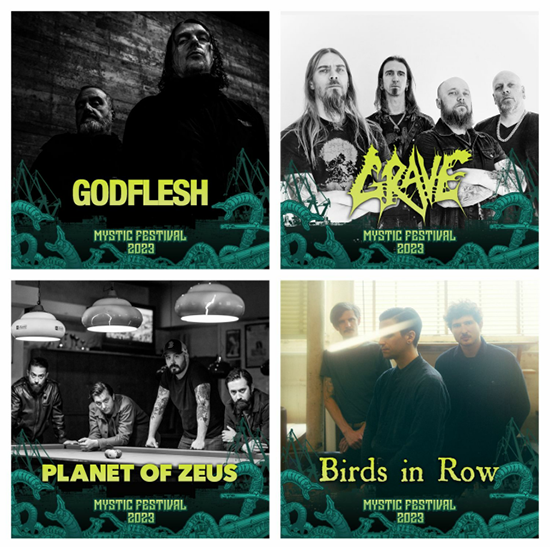 “Terrorizer” magazine placed the debut album of Godflesh, “Streetcleaner” (1989) at the top of their “heaviest records in history” ranking. Not without a reason, since upon hearing “Like Rats” from that very record, one can expect one’s brains to be blown out. They were the first to combine the soullessness of industrial music, the brutal nature of death metal, and the severity of grind core. But that was just the beginning of the fascinating story of Godflesh, which later on involved post-punk, ambient, and dub. Yet, their shows is not just a history lesson, but a cleansing experience extending beyond music.

You will never see heaven, but you will see Grave in Gdansk Shipyard. Their debut “Into the Grave” (1991) was one of the records which defined Swedish death metal as a rival to American death metal onslaught. Years passed, Grave’s line-up changed, but their intensity, strength, and the morbid stench of their music remains the same.

Planet of Zeus play a mix of stoner metal and hard rock, but they sometimes also roam into psychedelic deserts, and they do it extremely effectively.

Mystic Festival 2023 will take place on June 7-10 in Gdansk, at the already familiar grounds of the Shipyard. More information and tickets can be found on their website.

The video was directed by Danny Louzon of Anubis Production. 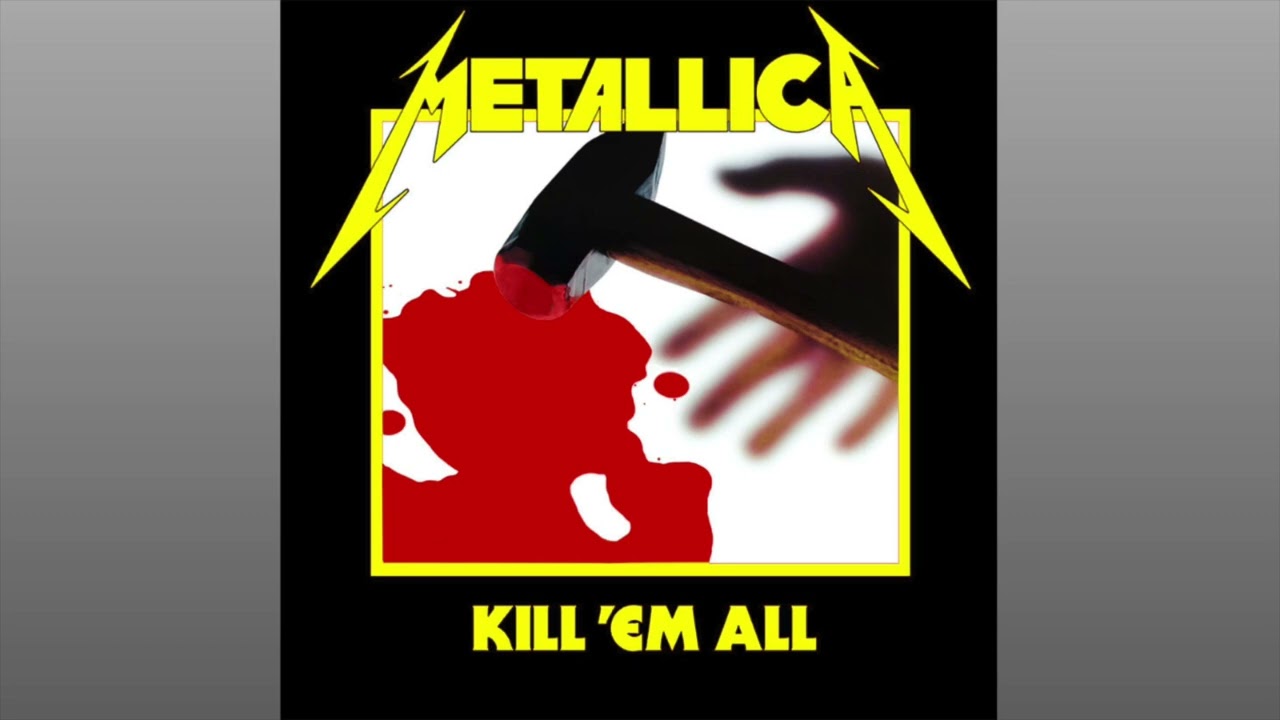 Metallica's latest single "Lux Æterna" was compared a lot to the band's early years' stuff, especially the debut album "Kill 'Em All". YouTuber johnp82 develop those ideas further by speeding up the new track and combining it with the vocals from "Hit The Lights".

Check out the final result "Hit The Lux" streaming via YouTube for you below. 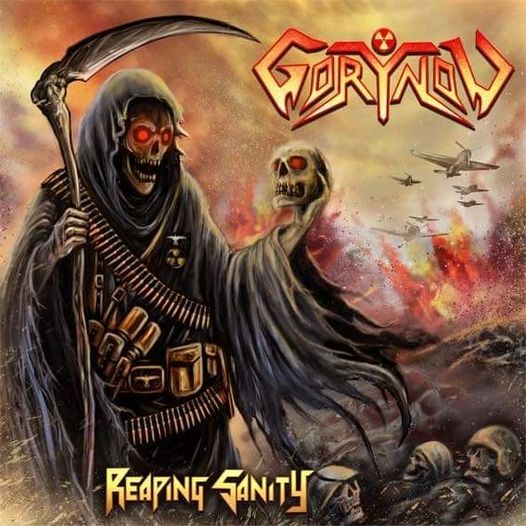 Egyptian thrash metal outfit Gorynov premiere a new single and music video by the name of “Enemy In My Sight”, taken from their upcoming new EP "Reaping Sanity", which will be out in stores next year.

Check out now "Enemy In My Sight" streaming via YouTube and Spotify for you now below.