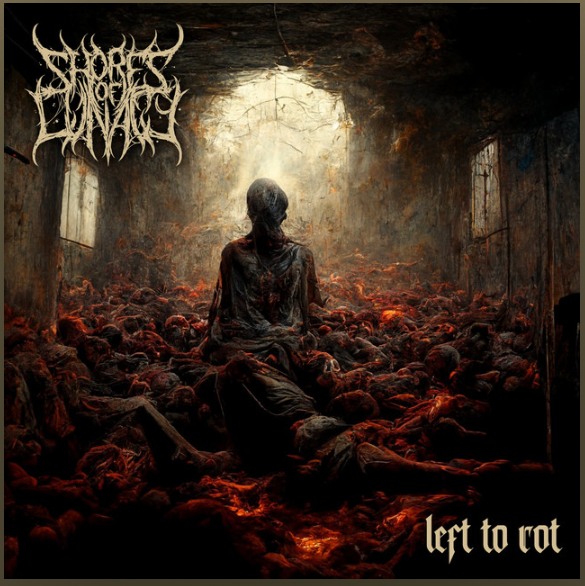 German deathcore outfit Shores Of Lunacy premiere a new single and music video by the name of “Left To Rot”, streaming via YouTube and Spotify for you now below. The track is featuring Alan Grnja of Dutch deathcore outfit Distant. 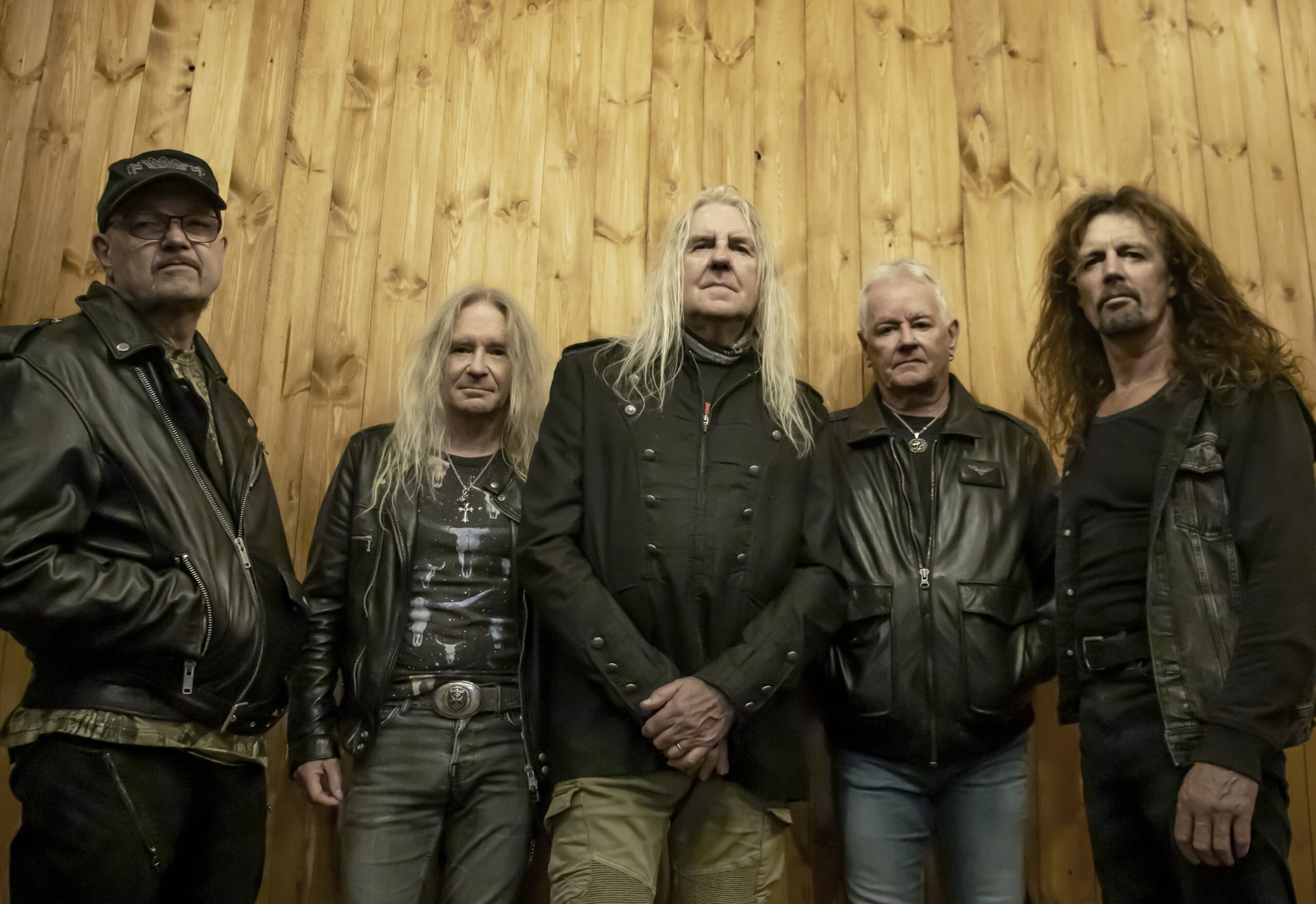 Saxon premiere a new music video for “Dambusters”, taken from their latest album "Carpe Diem", streaming via YouTube and Spotify for you now below. 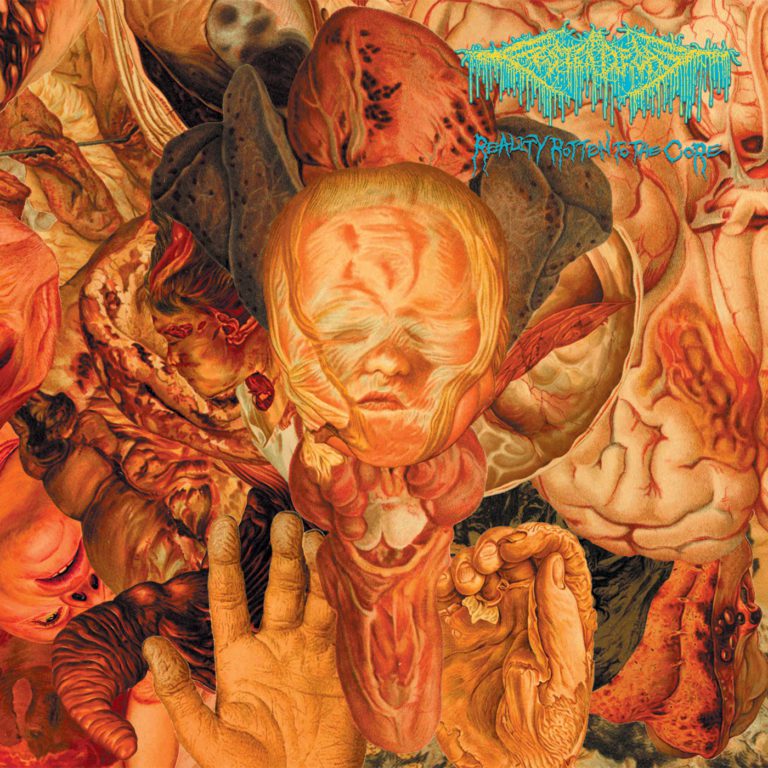 Check out now "Rotten Fester Decay" streaming via YouTube and Spotify for you now below.

See: The Biggest Shred Collab Song In The World #5

YouTuber Jared Dines (Sion, etc.) returns with his fifth entry in the annual ‘The Biggest Shred Collab Song In The World’ series. A total of 69 artists were have been recruited to accompany him on this latest collaboration.


The involved musicians include: More...