Prog metal band Apeiron Bound have released a new video for their track "Absent Familiarity" taken from their album Multiplicity, which was released worldwide via Layered Reality Productions on August 26th, 2022.

Their debut 12-track album explores themes of light and dark through the representation of zen and chaos, with tracks aptly portraying each theme or a combination of the two.

You can check it out below. More... 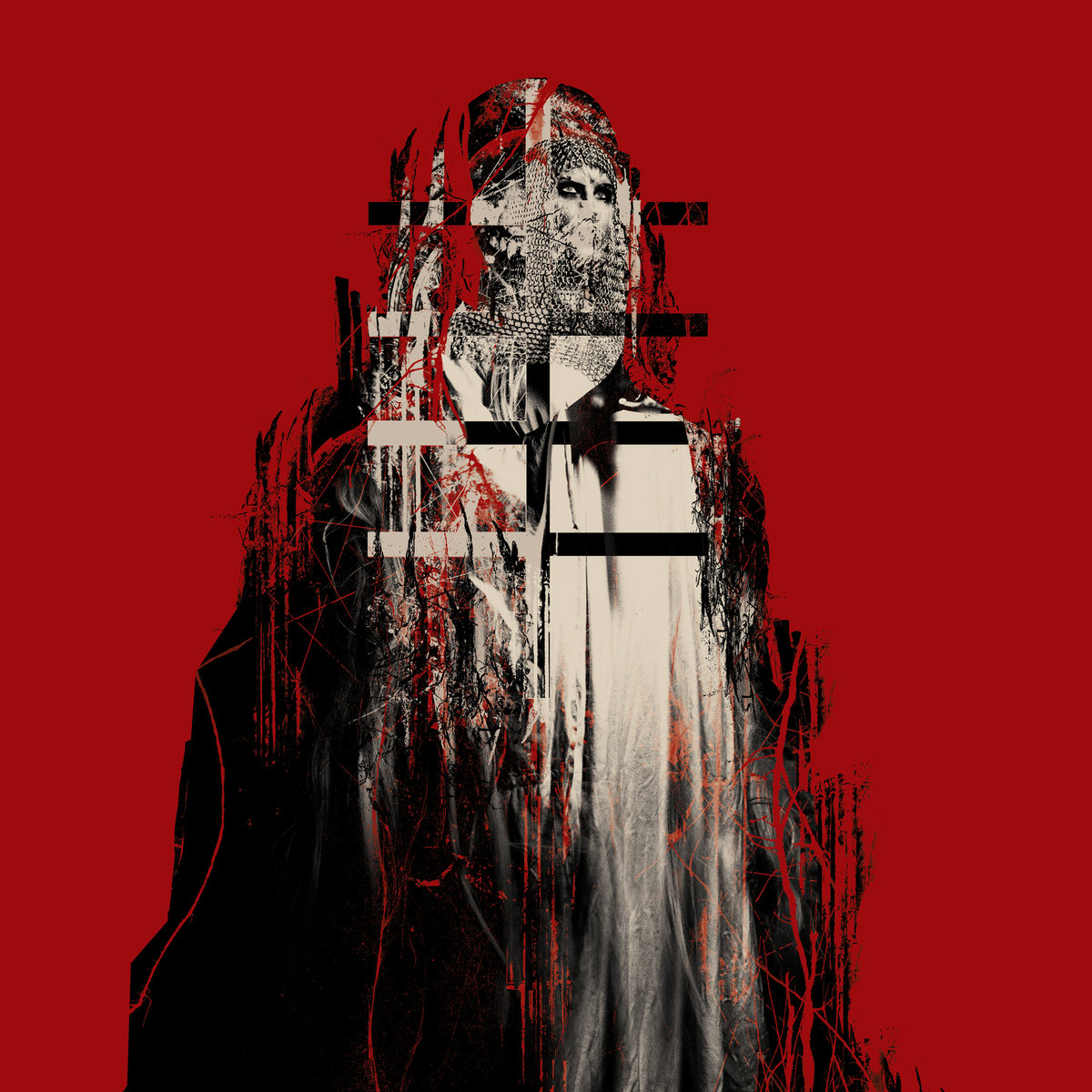 Detroit, Michigan-based black metal band Fell Ruin premiere a new single “Cast In Oil The Dressed Wrought”, taken from their upcoming new album of the same name. The record will be released on November 11th, on vinyl, cassette, and digital by Tartarus Records, and on CD by Death Psalm Records.

Check out now "Cast In Oil The Dressed Wrought" streaming via Spotify for you below. 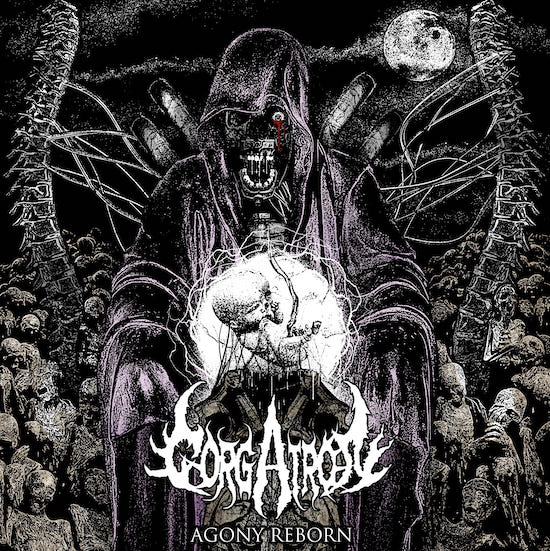 Check out now "Agony Reborn" streaming via YouTube for you now below.

The EP is also the final release of the band’s deal with Blood Blast Distribution, which included three original studio recordings and a cover of Sepultura‘s “Dead Embryonic Cells”.

The Plot In You Premiere New Single "Divide"

The Plot In You premiere their new single “Divide“. Vocalist Landon Tewers took on the production duties, while Zakk Cervini (Bring Me The Horizon) took over mixing duties.

Check out now "Divide" streaming via YouTube and Spotify for you now below.

Deathcore outfit The Last Ten Seconds Of Life premiere a first advance track and music video named “Annihilation Phenomena” taken from their approaching new EP “Disquisition On An Execution” due out on November 25th via Unique Leader.

Check out now "Annihilation Phenomena" streaming via YouTube and Spotify for you now below.