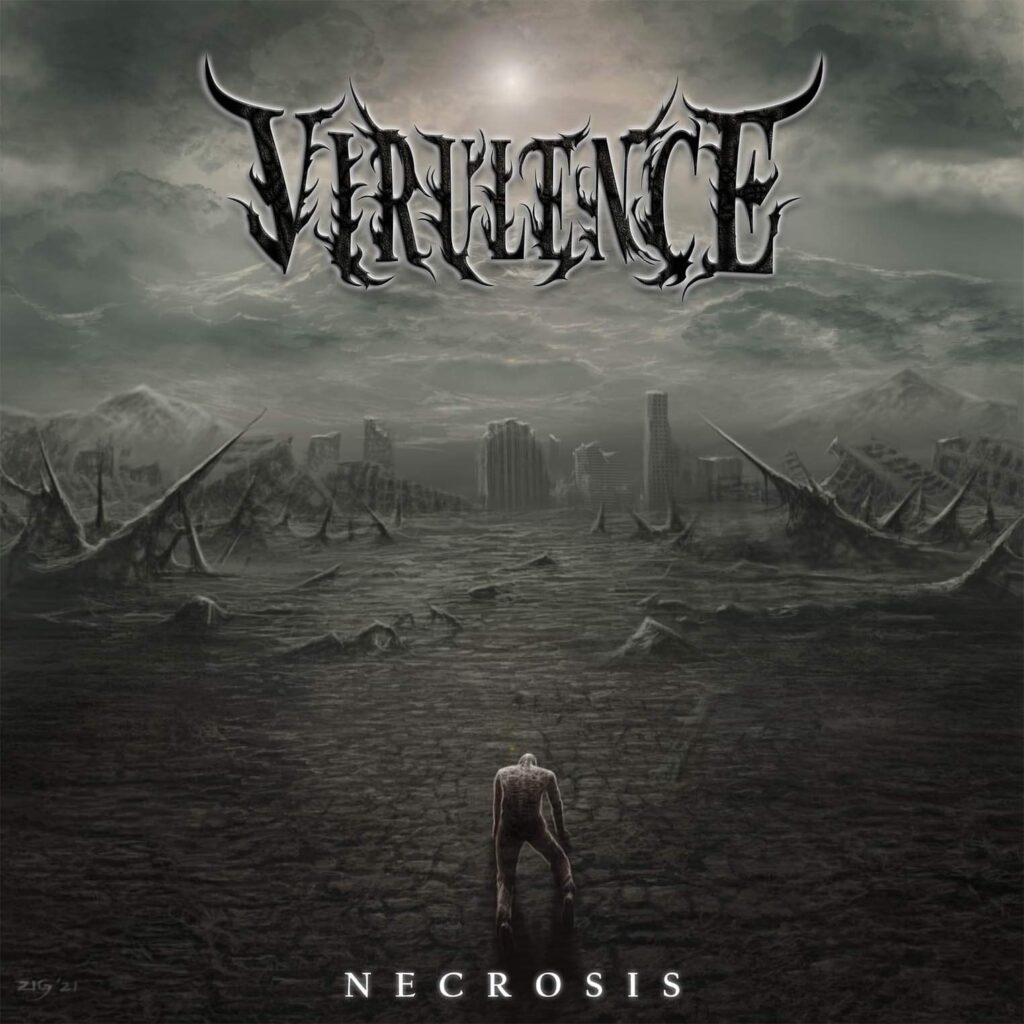 Tampa, Florida-based death metal outfit Virulence premiere a new song named “Behold the Bloodshed”, taken from their upcoming new EP "Necrosis", which will be out in stores November 11, 2022.

Check out now "Behold the Bloodshed" streaming via YouTube for you now below. 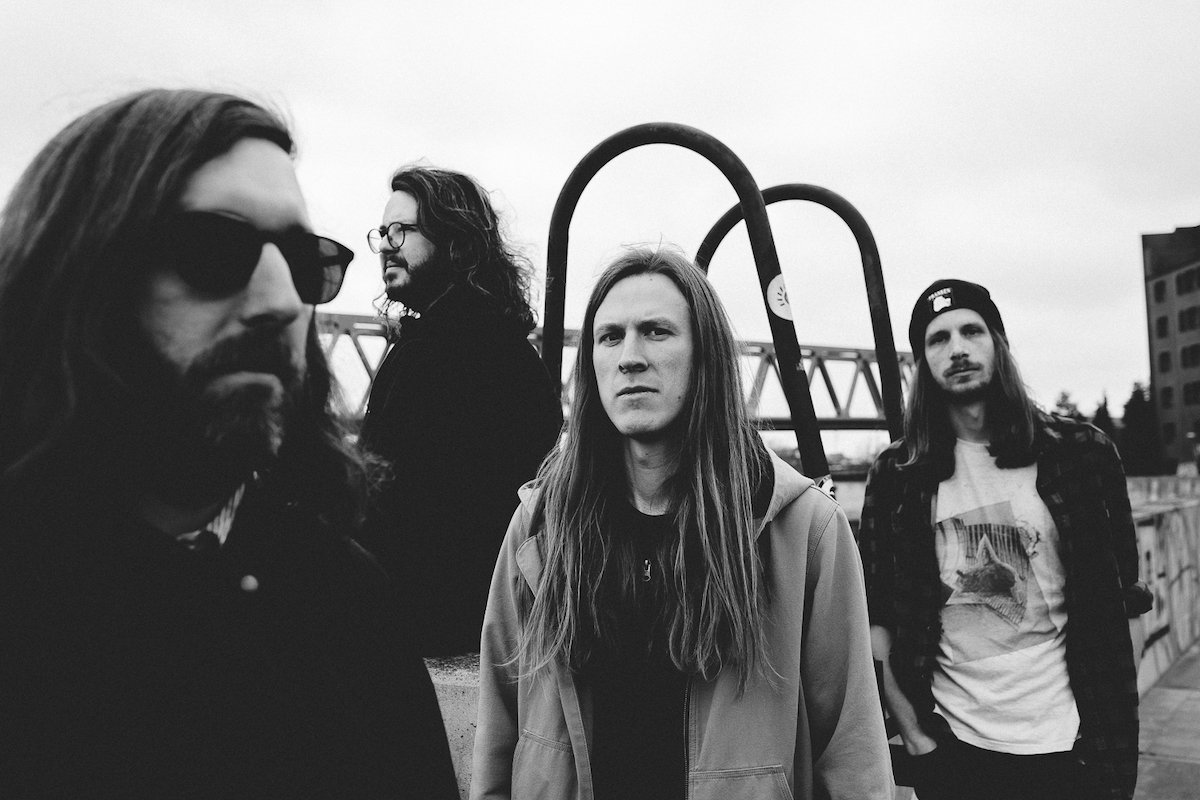 Psychedelic progressive metal outfit Elder premiere their new single "Endless Return" streaming via YouTube and Spotify for you now below. It is off their forthcoming new studio album "Innate Passage", due out on November 25th, 2022. 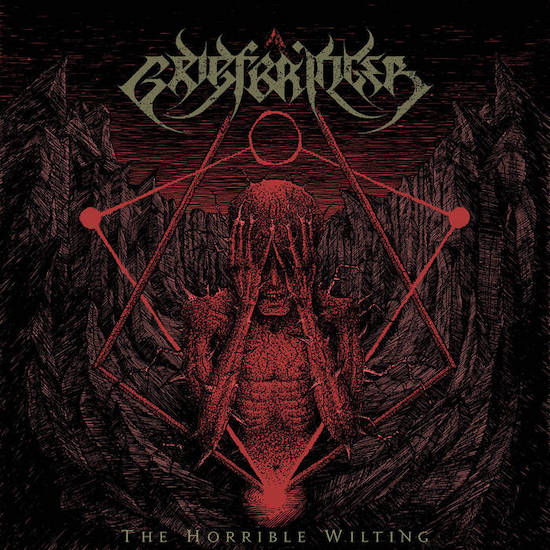 Italian sludgy death metal trio Griefbringer premiere a new single and music video by the name of “Blind Harbinger”, taken from their upcoming debut album "The Horrible Wilting". The record will be released on November 18th by Church of Crow Records.

Check out now "Blind Harbinger" streaming via YouTube for you now below.