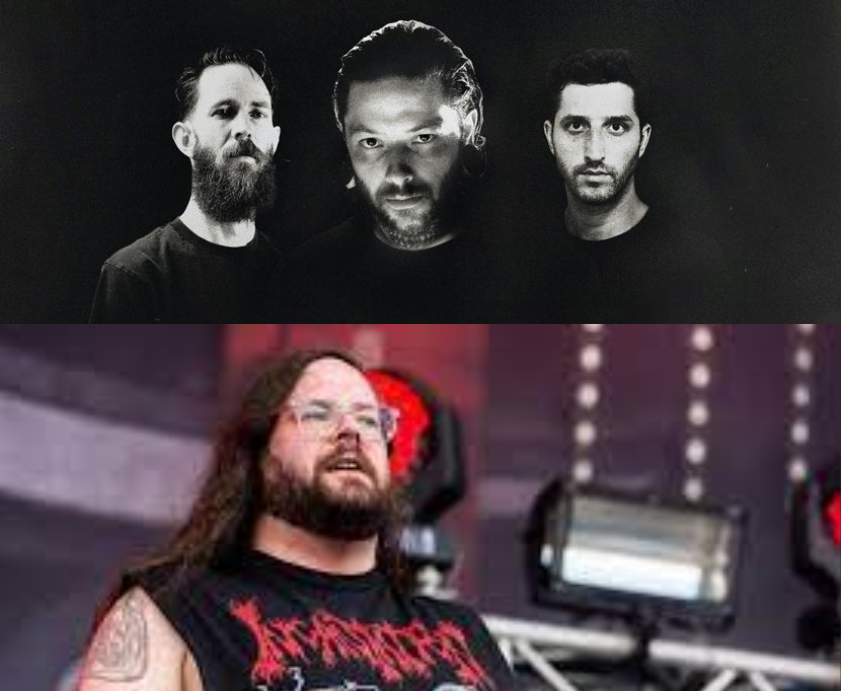 Salt Lake City-based deathcore band Chelsea Grin premiere a new single titled “Forever Bloom”, featuring a guest contribution by late The Black Dahlia Murder frontman Trevor Strnad. The song itself is taken from the first half of the band's separately released double album “Suffer In Hell” / “Suffer In Heaven“, and is streaming via YouTube and Spotify for you now below.

“Suffer In Hell” will be out on November 11th, with its second half “Suffer In Heaven” scheduled for release on March 17th.

Cabal premiere their new single and music video “Plague Bringer“ streaming via YouTube and Spotify for you now below. The track is off the group's new album “Magno Interitus”, out in stores now.

Bloodlines return with a new single and official music video named "Psalm Of The Depths" which also marks the band's first new music since past November's EP “Hevel”.

Check out now "Psalm Of The Depths" streaming via YouTube and Spotify for you now below.