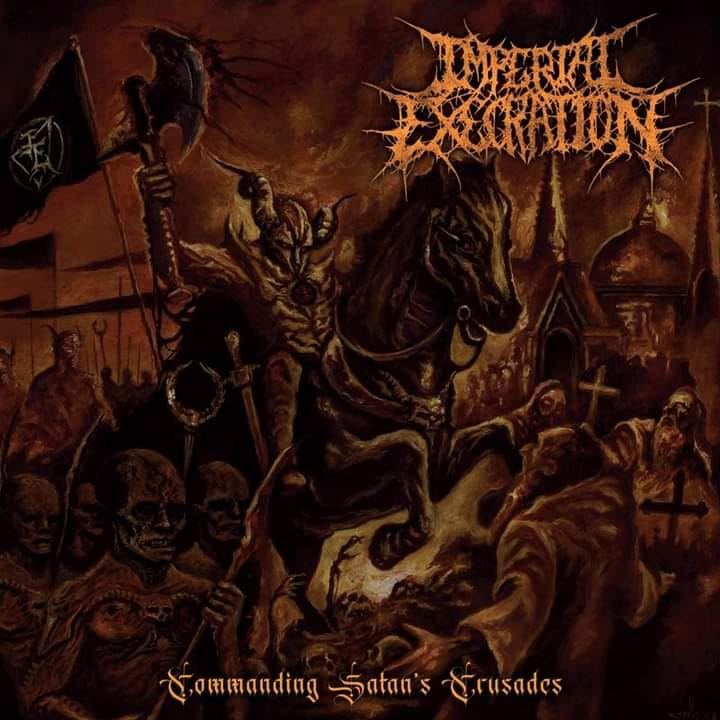 United Kingdom-based brutal death trio Imperial Execration premiere a new single “Summoning of the ancient hordes”, taken from their upcoming new album "Commanding Satan’s Crusades". The record will be out in stores December 9, 2022 via Comatose Music.

Check out now "Summoning of the ancient hordes" streaming via YouTube for you below. 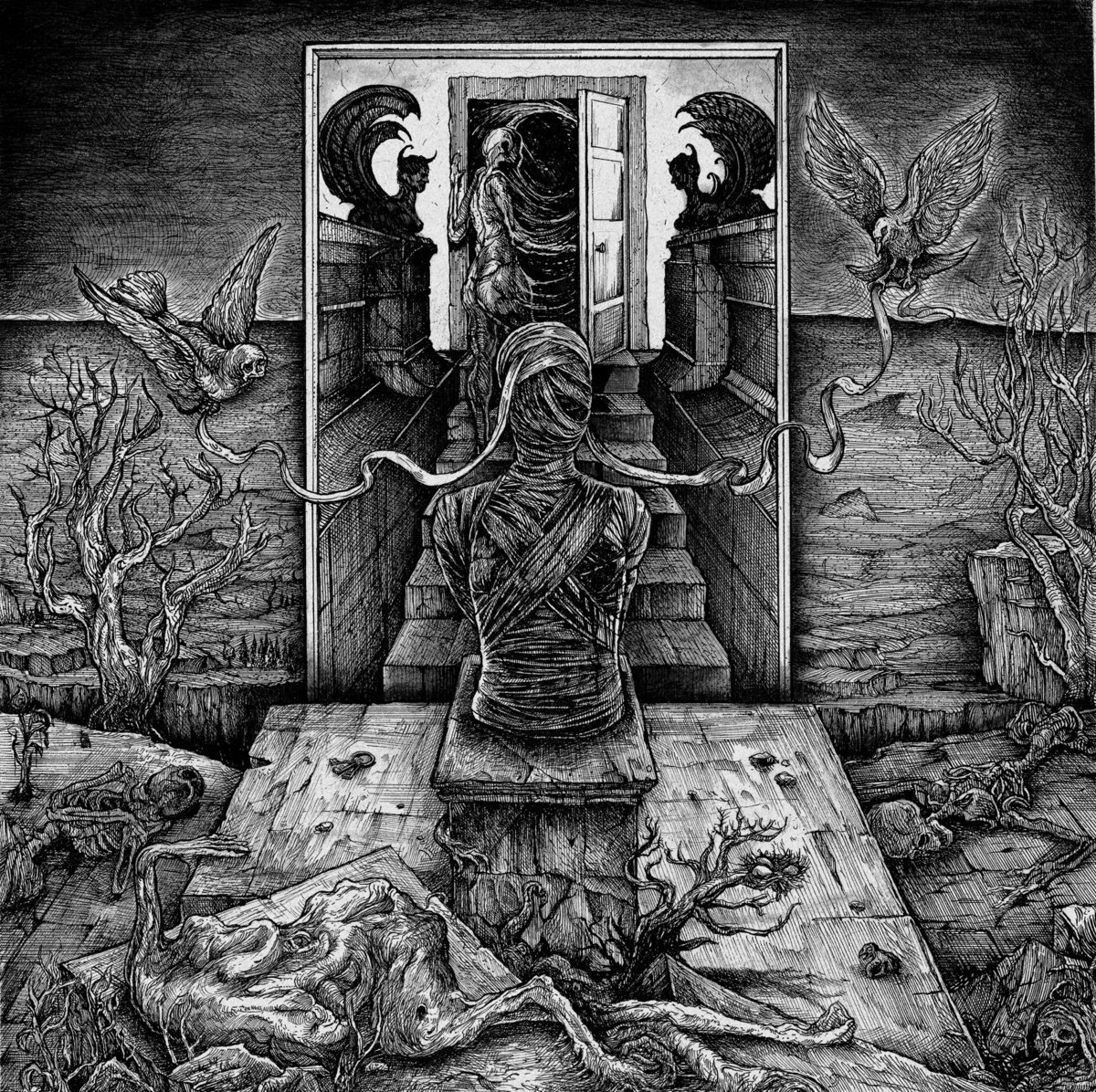 Check out now "Throes of Ardent Disposition" streaming via YouTube for you below.

Texan melodic hardcore band Fit For A King return with a new advance track off their upcoming new full-length “The Hell We Create“, due out out on October 28th via Solid State Records. Jonathan Vigil, frontman of Los Angeles, CA band The Ghost Inside guests on this particular single, streaming via YouTube and Spotify for you below.


You can catch the band live at the below booked shows: More... 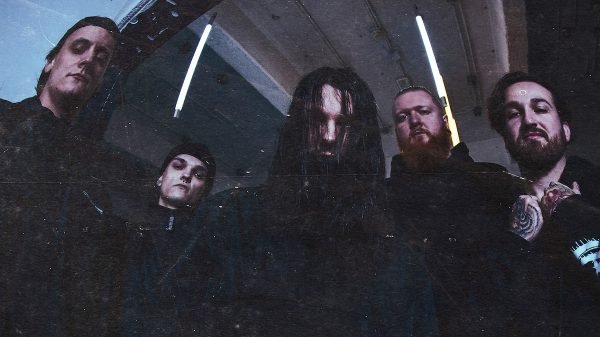