Swedish/US band The Grotesquery have just revealed the cover artwork, tracklist and 1st single of their 4th album "The Lupine Anathema" to be released this spring through Xtreem Music.

Lead by swedish mastermind Rogga Johansson and vocalist fro Florida Kam Lee (ex-Massacre), The Grotesquery were formed back in 2009 and have been spreading their metal with their first three albums, all released through Cyclone Empire, and gaining a loyal fanbase around the world. The band is now starting a new chapter with "The Lupine Anathema", which will be out April 6th, 2018 through Xtreem Music.

Tracklist for "The Lupine Anathema" is as follows: More... 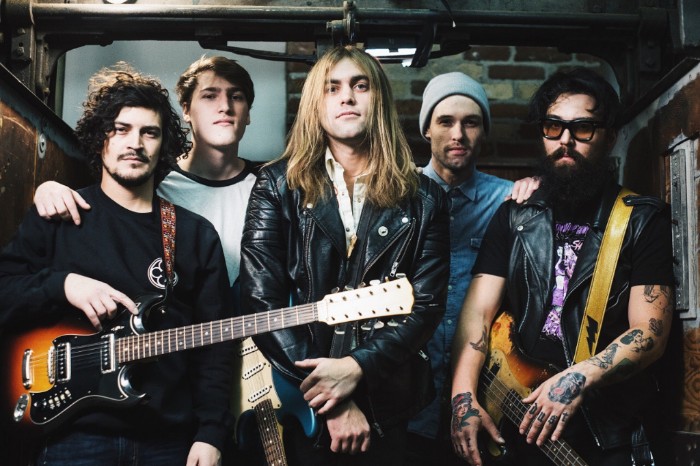 Psychedelic/stoner band The Bad Larrys premiere "Rama, Mammon, Abraxas, & Ahriman", a new track from their forthcoming album Hodads which will be released this Friday.

Listen to the song below.

Montreal-based progressive death metal legends Augury has been hard at work the last few years writing and recording the follow-up to their critically acclaimed sophomore album, Fragmentary Evidence. Today the group is proud to officially announce their 3rd full-length, Illusive Golden Age. Set for release on March 30th through The Artisan Era.

You can listen to an early album teaser video below: 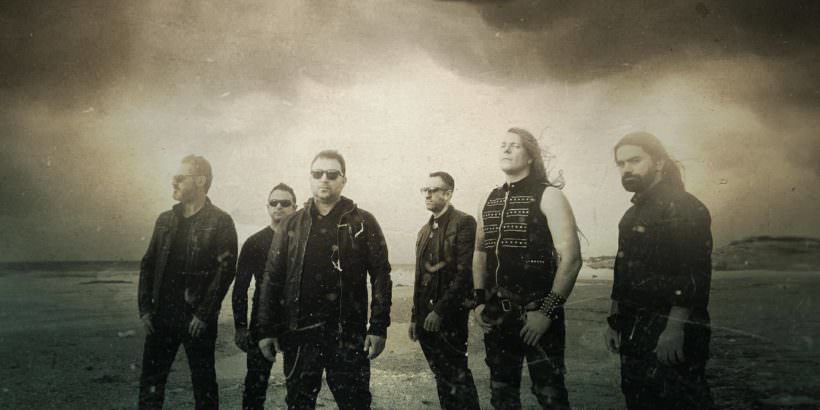 On Thorns I Lay premiere a new song entitled "Olethros (PT. II)", taken from their upcoming new album "Aegean Sorrow", which will be out in stores March 12 via Alone Records.

Dzstrkrft Debut New Song "A Blaze In the Aeon Sky" 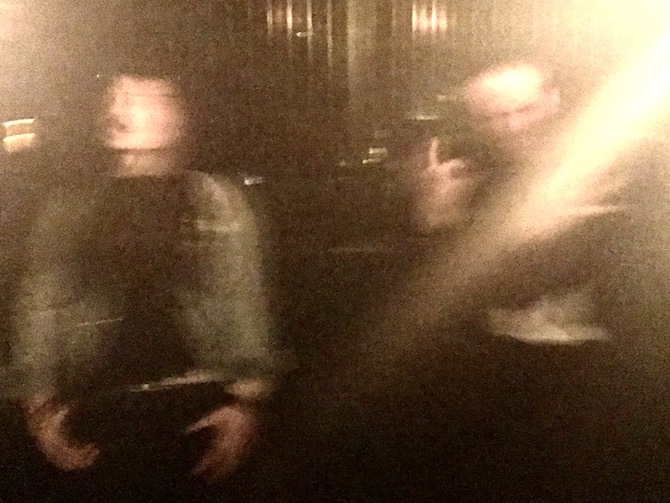 Los Angeles-based black metal unit Dzstrkrft (pronounced “Disaster Craft”) premiere a new song entitled "A Blaze In the Aeon Sky", taken from their upcoming new EP "Apocalypse Horizon", which will be out in stores later in the year.

Check out now "A Blaze In the Aeon Sky" below.

The Faceless announce that their planned UK/Ireland tour will actually take place in early February. A string of cancelled tours in the past few years have definitely eroded fan support of the band, which have now assured fans that they will no longer be in the habit of cancelling tours via Twitter (see below). The Faceless will be touring in support of their new album, “In Becoming A Ghost“, out now through Sumerian Records.

We are at the airport, waiting to board our flight to the UK. We will not cancel tours anymore. We love our fans and hope to see all of you at a show.

Dates are as follows: More...

Habits have inked a deal with Emmure vocalist Frankie Palmeri‘s Redzone Records. The outfit will release their new EP “No Joy” via the label this March. Below you can stream a video for their track “People Change“, featuring guest turns from Cody Canning (Depreciator) and Derek Bajdas (Burn Book/Dishonored).

Nirvana Covered In The Styles Of Volbeat Etc.

Ten Second Songs is back with a cover Nirvana‘s classic “Smells Like Teen Spirit” in the style of 20 different artists. Among others the takes this time around are in the styles of Volbeat, Evanescence and Mindless Self Indulgence.

Fire From The Gods debut their music video for “Evolve” below. The outfit’s vocalist AJ Channer directed the clip.


Next up for the band is this tour opening for Of Mice & Men, Blessthefall and more: More... 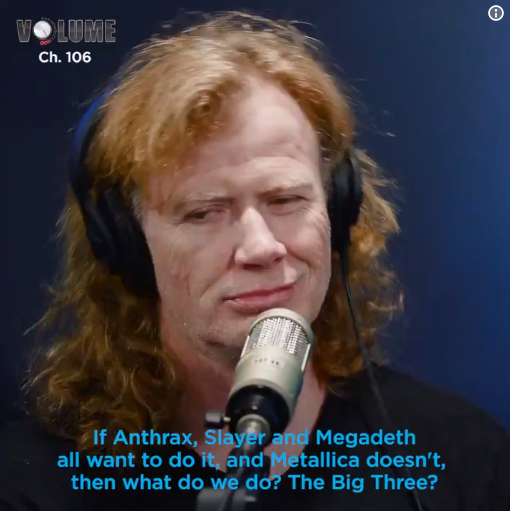 With Slayer calling it quits after one final world tour, Megadeth mainman Dave Mustaine lately expressed his hopes that "The Big Four" (Metallica, Slayer, Megadeth and Anthrax) would perform at least one more show before they officially become "The Big Three".

In a recent interview Mustaine further spoke of the potential for a few more shows from the "Big Four" and the possibility that they do it without Metallica, who appear to be the holdout. Says Mustaine:

"I think if you asked the three of us that, our camps would probably say yes. If Anthrax, Slayer and Megadeth all want to do it, and Metallica doesn’t, then what do we do? The Big Three? I’m sure that a lot of people would like to see that, and that may be what it is. You know, you may end up having it be the Big Three plus No. 5 if we have Exodus play with it. But it’s not about just doing concerts for the sake of concerts. It was about the movement. It was about what we did together as a group.

Excluding Anthrax, we’re all like neighbors almost ’cause we all lived so close. It was just a half hour to an hour at at most between each other’s houses on the freeway. So, I think it would be great to do more "Big Four" stuff - do one in Japan. Do one in South America - we never did one in South America; we haven’t done one in Asia. Give the people an opportunity to see it before it goes away forever."

Attila singer Chris Fronzak has posted the below brief tease of the vocal sessions for a new track from the group via Twitter. The band have been tracking their new effort in Arizona as of late with Matt Good of From First To Last fame helming the production.

‘Vans Warped Tour Japan‘ festival has added Of Mice & Men, Pennywise to the lie-up. The festival will be held at the Makuhari Messe in Chiba, Japan on March 31st-April 01st. Below’s who has been booked:

Ingested announce an upcoming North American headlining tour with Bodysnatcher and Signs Of The Swarm as support bands. Ingested will be touring in support of their new album “The Level Above Human“, out April 27th on Unique Leader. Check out all dates below:

Clutch announce a spring headlining run with The Bronx, Red Fang and Fireball Ministry as support bands. See all dates below: