12 news articles posted on this day.

Metsatöll Confirmed For 70000 Tons Of Metal

Estonian folk metal outfit Metsatöll are the latest band to be confirmed to perform at next year's 70000 Tons Of Metal cruise, with fourteen more groups still to be announced. The cruise will set sail from Port Lauderdale, Florida on February 1st and head to the Grand Turk and Caicos Islands and back in a trek that will last until February 5th.

The current list of confirmed bands are as follows: 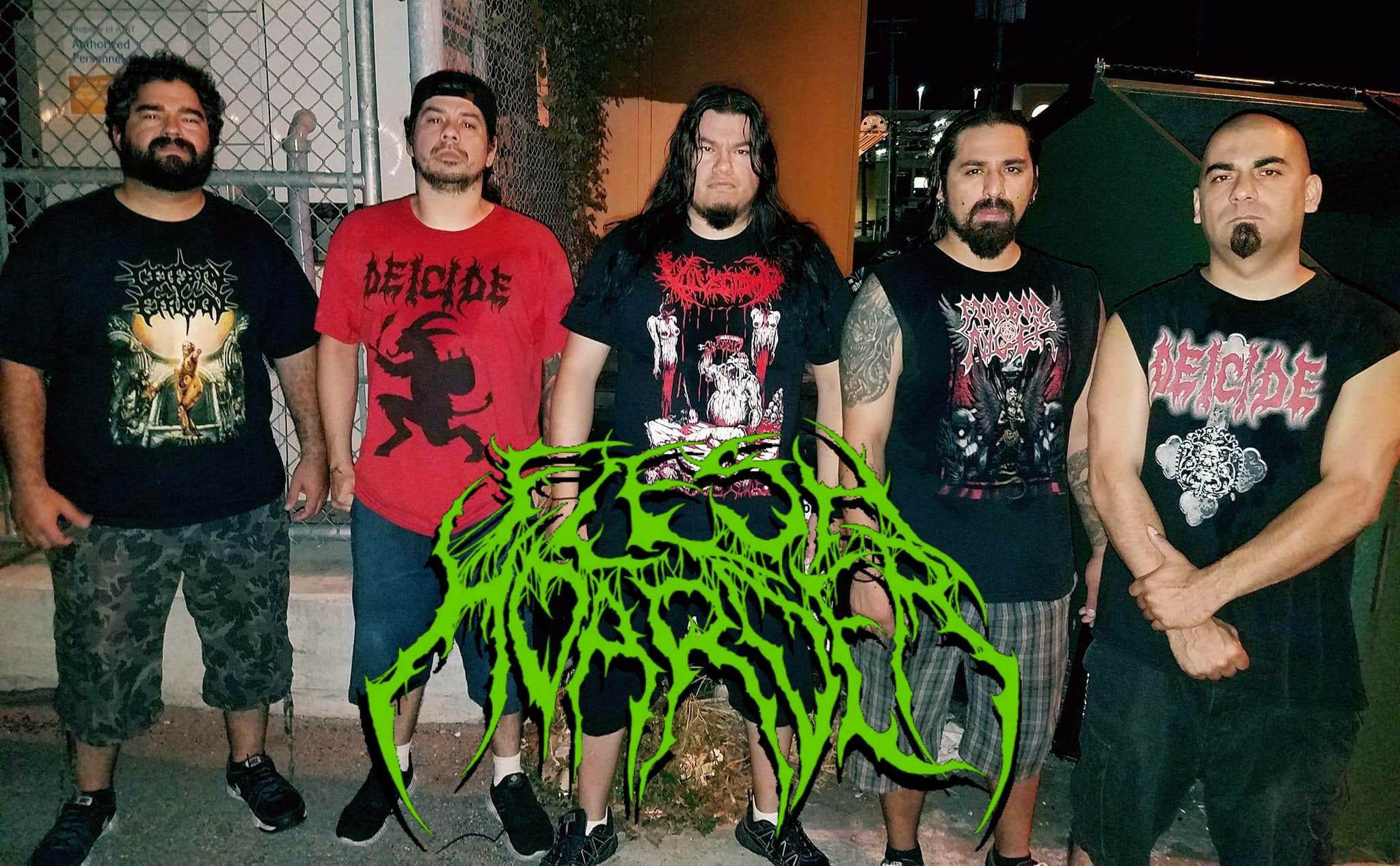 From central Texas, death metal savages known as Flesh Hoarder are about to unleash their debut release ‘Homicidal Necrophile’, which will be out this spring via Comatose.

Greek symphonic death metal veterans Septicflesh has posted a new music video online for the song, "Martyr." You can check it out below. The song comes from the band's latest album, "Codex Omega," which was released last year through Season Of Mist Records and is the second song to receive the music video treatment after, "Portrait Of A Headless Man," which was also directed by Jon Simvonis. Speaking about the video and it's kendo theme, the band stated:

"We are welcoming the new year by releasing a second video from our latest album, 'Codex Omega' – this time for the song, 'Martyr'. Once again the clip is directed by Jon Simvonis, blending the music of Septicflesh with Kendo, which literally means 'the way of the sword'. It is a battle of sword and spirit. The ultimate goal of the fighter is to become superior to his own previous self."

Director Jon Simvonis adds: "We really had an awesome time filming Septicflesh while they were delivering an explosive performance for the 'Martyr' video! No wonder, why this band nails it on every stage that they set foot on." More...

Sweden's Shining, led by frontman Niklas Kvarforth, enter their third decade with their upcoming new album 'X - Varg Utan Flock' (English translation: ‘Wolf Without A Pack’), which Season Of Mist will release on January 05. Check out one track from it and the track list below.

Doom death trio Bestialord premiere the full-album stream of the band's brand new album "Law Of The Burning", which is out in stores now via Satanath Records' sub-labels Symbol Of Domination (Belarus) and Cimmerian Shade Recordings (USA).

Check out now "Law Of The Burning" in its entirety below. 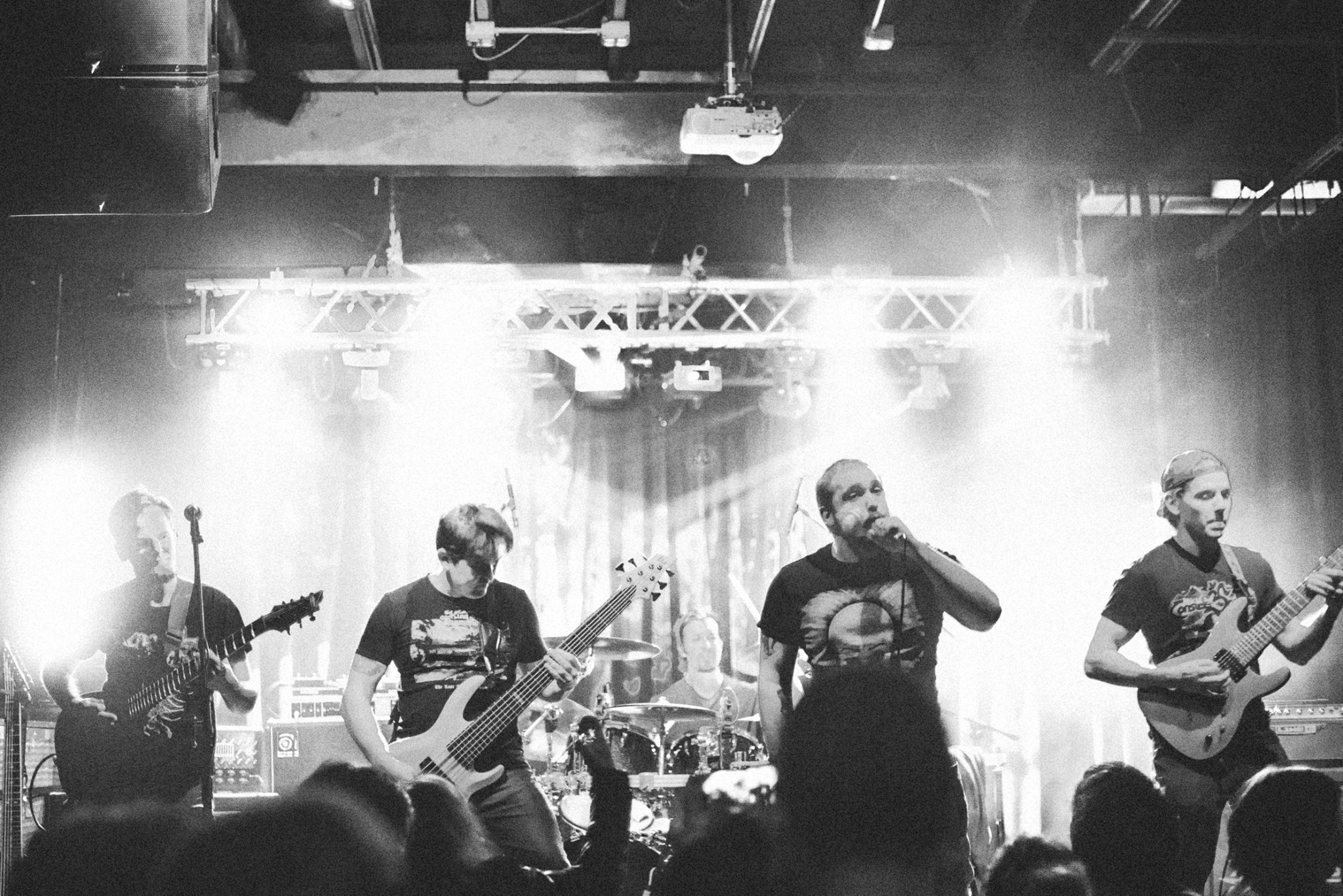 You can now listen to "Delirium (Death of a God)" below: 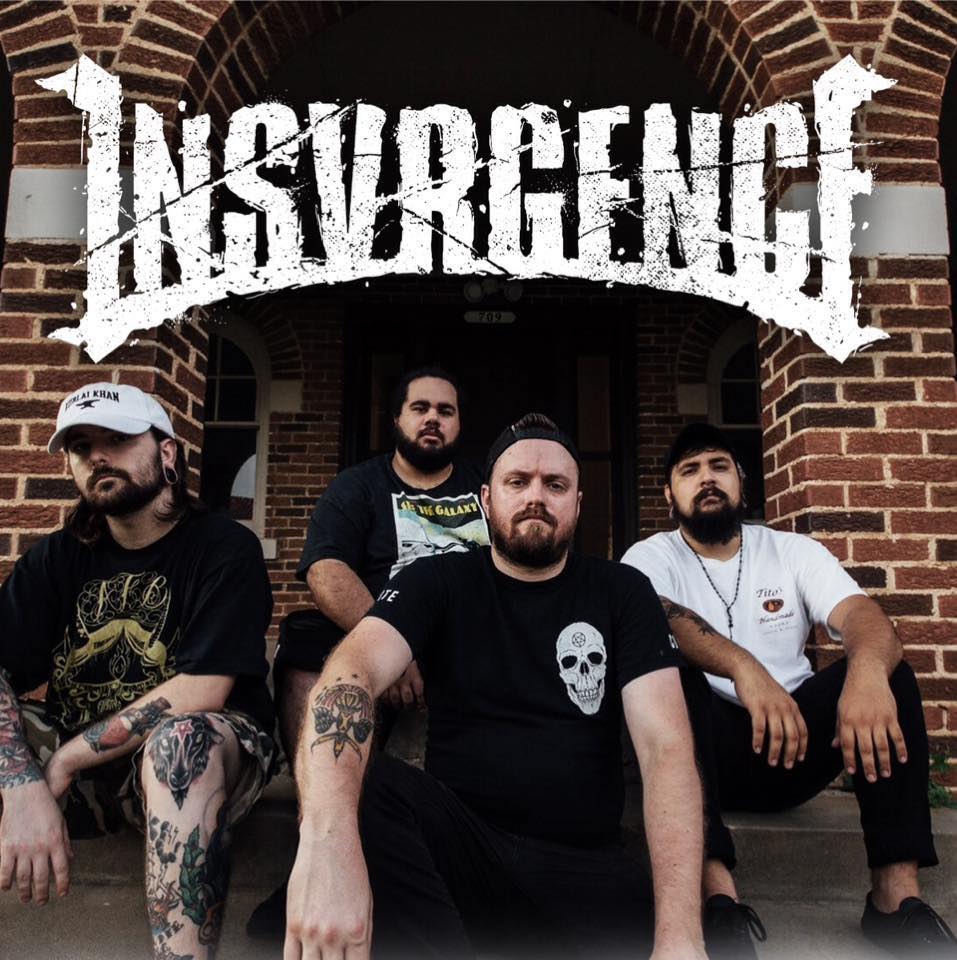 Vocalist James Wendt made the following statement regarding the meaning behind "Fever Dream": "This song is about my suicidal ideation. Every word in it is from the perspective of my depression if I gave it the microphone. This has always been my way to cope with whatever I may be struggling with. I hope if nothing else it helps others struggling know that they are not alone."

In addition to the new song, the band are gearing up to embark on a North American co-headlining tour with Bay Area natives Castaway. You can view the full tour routing below: More...

"After 13 years working together, Evilheart and guitarist Adrian Urias will take different paths. We will continue to work on our next album and we wish Adrian the best for his future endeavors. A new guitarist will be announced at a later time."

Evilheart's latest album 'Quinquaginta' was re-released in 2015 on Vancouver, BC based Test Your Metal Records. The band is currently working on their follow up. Evilheart completed their second Canadian tour this past October, which featured new vocalist Adam 'Greasy' Benito of Calgary's Train Bigger Monkeys.

Italian death dealers Dominhate debut the below lyric video for "Faith Delirius Imago," a song taken from Lavadome Productions EP "Emissaries of Morning". Check it out.

Warbeast frontman Bruce Corbitt has received the devastating news that his recent seven month cancer treatment for his esophageal cancer was unsuccessful and that it has been spreading. Bruce Corbitt's doctors had to give him the sad advice to begin preparing for the end. Corbitt's Facebook posts on that matter can be found below:

The release of Asking Alexandria‘s new self-titled album this past December saw the band move around 22,000 sold units in the United States during its first week. Those sales were down considerably from that of the band’s previous album, “The Black“, which sold 30,000 units during its first week of availability. The band saw their commercial peak during the cycles of Reckless & Relentless and From Death To Destiny. The former moved 31,000 first-week units and debuted at No. 9, and the latter jumped to 41,000 units first-week and saw a No. 5 debut.

A report by Rockfeed.net predicting "... for Asking Alexandria, this may be the beginning of their downslope" caught the eye of the band’s guitarist Ben Bruce, who responded publicly with the following tweets:

So @BrianStormMusic used the term “disappointing first week sales” in regards to our new album, which I find laughable! When compared to bands on our “level” we actually outsold most! We sold thousands more than expected in a rapidly diminishing musical format!

Ringworm To Enter The Studio Next Week

Past November Ringworm announced a new album was in the works. Yesterday the band have revealed that they will enter the studio next week to track drums for it. Further details on the new outing are still to come.

In February the band will head out on this North American run with Harm’s Way, Vein and more: More...