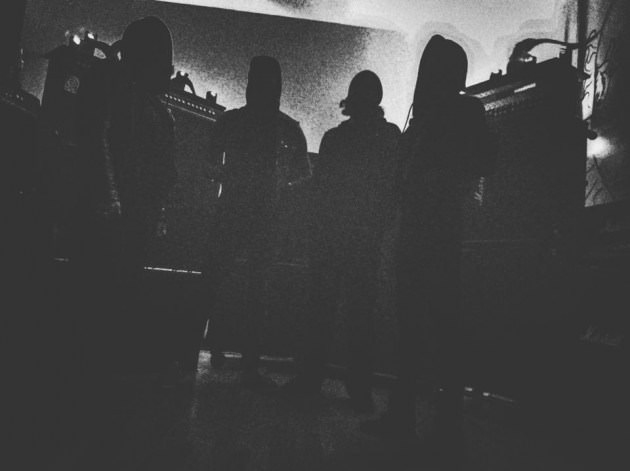 Black metal/doom outfit Sixes premiere the title track from their upcoming new album "Methistopheles", which will be out in stores on March 1 via Black Bow Records.

Check out now "Methistopheles" below.

A clip of Body Count performing their GRAMMY nominated song “Black Hoodie” at the GRAMMY Awards pre-show can be streamed below. The outfit were nominated for the ‘Best Metal Performance’, though lost to Mastodon, who took home the award with their track “Sultan’s Curse“.

Italian heavy rockers Lucky Bastardz have released the first official video for the track from their forthcoming album Be The One due for release on February 8th, 2018, worldwide via Sliptrick Records. The track goes by the name of My Best Enemy.

Here’s what the band have to say: More...

Attila are currently in the studio recording their eighth full-length release in Arizona with Matt Good of From First To Last helming the production.

In case you live under a fucking rock, or you don’t watch any of my Snapchat’s, YES, we are in the studio recording new music with @mattg00d in Arizona! ??????

This spring Attila will hit the road with Insane Clown Posse, Sylar and Cage on this tour: More...

Act Of Defiance will be supported by Shattered Sun on the below headlining tour, supporting their latest effort, “Old Scars, New Wounds”. See for where the tour will hit below:

Frictions between ex-Machine Head bassist Adam Duce and his former band mates don’t appear to have eased with the passing of time. After a fan recently stated that she missed him being in the group via Facebook, Adam Duce took to flaming the band. You can see a screenshot of that below. 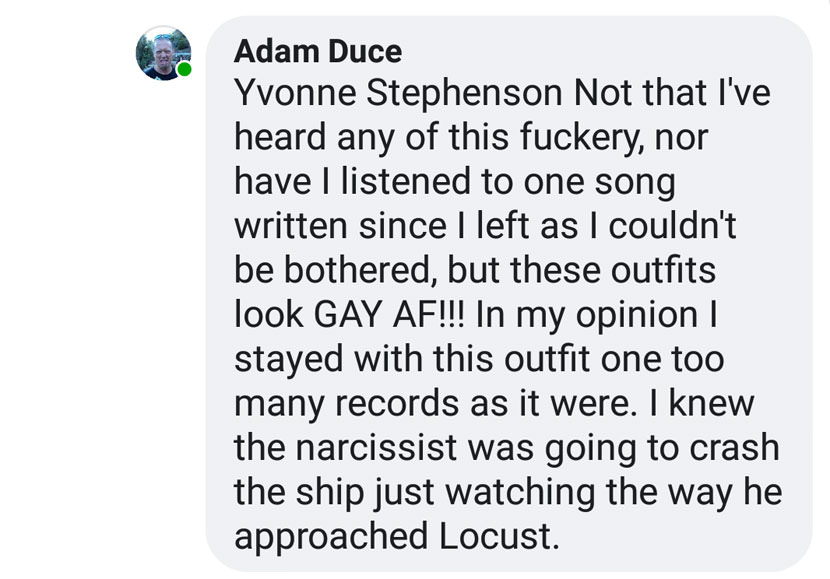 As for the new band outfit mentioned in the post, see the above picture taken from Machine Head’s current headlining tour. Duce previously sued the group for 1.8 million after being ousted from the band in a case that was settled in 2014.

Footage of Mastodon accepting their GRAMMY at the pre-show awards ceremony can be seen below. The group took home the ‘Best Metal Performance’ For “Sultan’s Curse“, beating out August Burns Red, Body Count, Code Orange and Meshuggah.