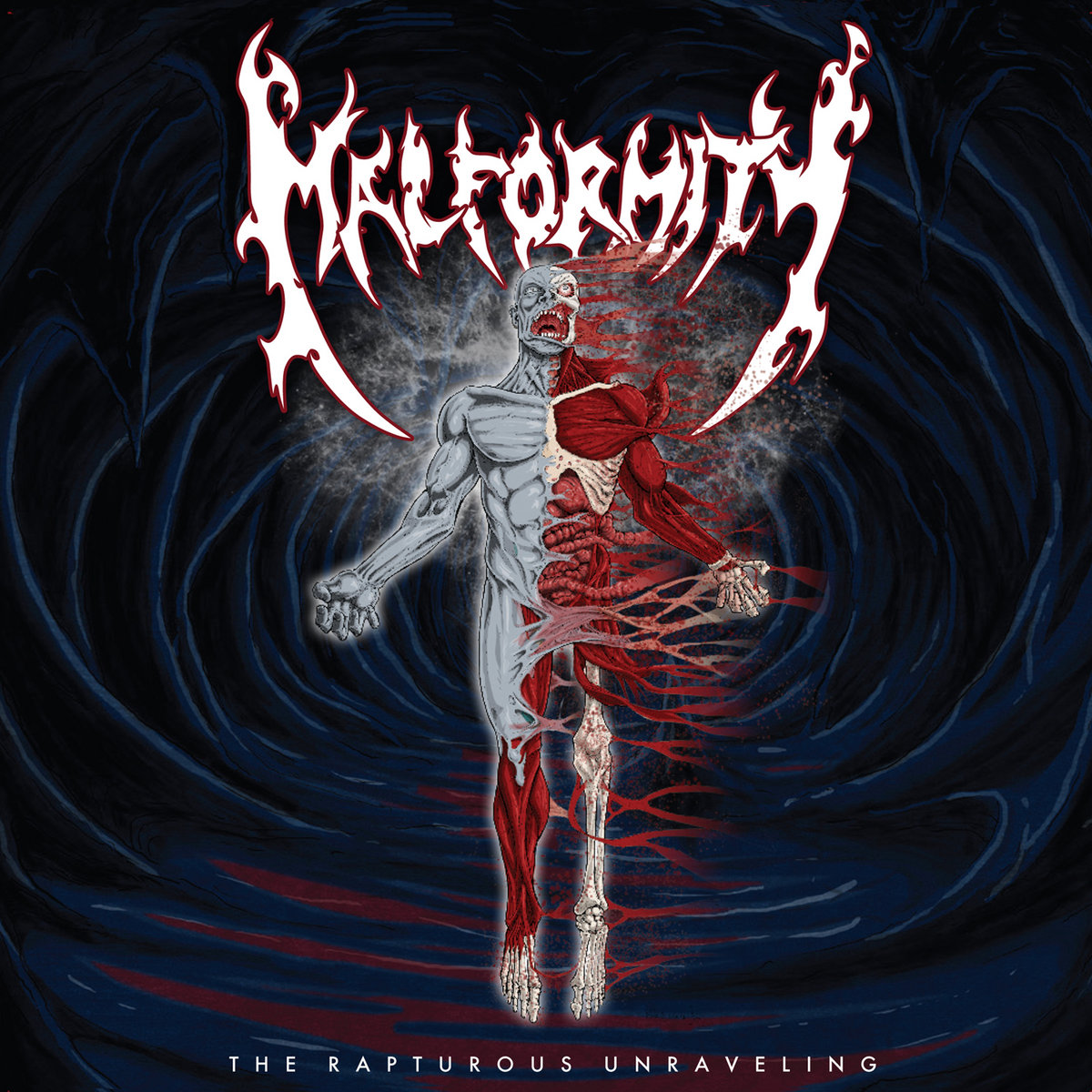 The band comments on the release:

"The songs on The Rapturous Unraveling reflect our passions for death metal, in what we like to listen to, and what we like to play, unhindered by current trends or attempts at appealing to others. These songs also accurately represent the current lineup of the band. Where the material on the first release was largely already written, these songs were created from the ground up with today's stronger lineup. They show our collaborative writing style where each member's input brings something unique to the sound."

Stream The Rapturous Unraveling now below: 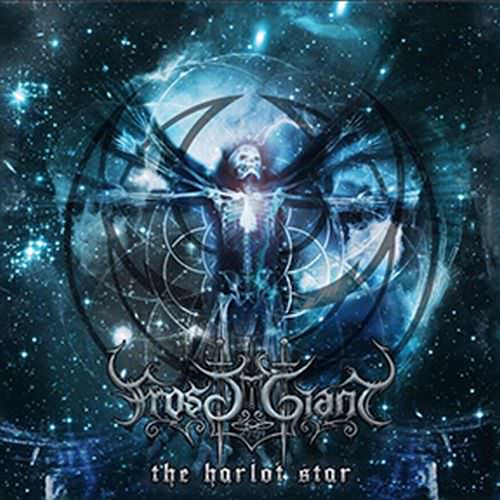 The song is taken from forthcoming album The Harlot Star, an 11-track salute to the glory of battle from one of folk metal's most unique and entertaining bands. Frost Giant's third full-length is a catchy mix of 90's So-Cal punk, European folk metal and American hardcore rooted in Norse mythology, historical references and general silliness.

Of Mice & Men have shared another new track from their forthcoming and much anticipated album Defy, out January 19 through Rise Records. The song "Money," which is a Pink Floyd cover can be streamed below.

Frontiers Music Srl will release the masterful debut from Lione/Conti on January 26, 2018. Today the duo is pleased to release the next single from their record entitled "You're Falling". Listen to the song below:

Unshine unleash their new video "Visionary's Last Breath" streaming below. The band comments:
"On this track, we tell the story of a healer preparing for the journey to ASTRALA and this requires purification of soul and body. It is fascinating to think that a modern human could also apply these same methods in most of the everyday activities. If it has worked for thousands of years, why did we forget these ways? This quite heavy song is played in low tuning in order to create the right atmosphere."

Colorado-based metal legion Necropanther will unleash the seething sounds of the Eyes Of Blue Light full-length next month. Eyes Of Blue Light will be self-released on February 23rd with preorders available in the coming weeks. In the meantime, you can listen to the opening track "Imperium Overture" below:

Aborted Announced For "Devastation On The Nation"

The ‘Devastation On The Nation Tour‘ will be officially announced later this spring. While dates remain pending, the tour will run from May 25th through to June 23rd, with the below confirmed lineup:

Vale Of Pnath will join the tour from May 25th-June 08th, while Enfold Darkness will join the trek from June 08th onwards. The full list of dates for the run are expected to be announced next week.

Venom Prison premiere the music video for their new song “Immanentize Eschaton“. The prdoction was helmed by Tom Cronin.

Exhumed premiere a live video for “Unspeakable“. Frank Huang of Max Volume Silence captured the performance during the band’s November 28th, 2017 show at the St. Vitus Bar in Brooklyn, NY.

In other news, the band announce the dates for their ‘Grind Over Europe II‘ headlining tour which will see Rotten Sound and Implore appearing as support: More...

Hear a new track titled “Gifted By The Wind” from Earthless‘ forthcoming album, “Black Heaven“ streaming below. Nuclear Blast Entertainment will release that effort on March 16th. Though primarily known as an instrumental band, this upcoming album will feature vocals on four of the six included tracks.

A visualizer stream of Tribulation‘s new track “The World” can be viewed below. The song appears on the group’s upcoming album, “Down Below“, which Century Media have scheduled for a January 26th release.

With an already completed new release set to arrive later this year Bullet For My Valentine announce some European summer performances.

Should you be in North America, you can now catch them out with Avenged Sevenfold and Breaking Benjamin on this North American run: More...

Machine Head debut the studio version of their new track “Bastards“. Take it in below ahead of the January 26th release of the band’s new effort “Catharsis“. As previously reported, frontman/guitarist Robb Flynn wrote the song after a conversation with his sons following Donald Trump winning the U.S. presidential election.