20 news articles posted on this day.

Triosphere Confirmed For 70000 Tons Of Metal

Norwegian progressive metal group Triosphere has been announced as the latest bans to perform at this year's edition of the 70000 Tons Of Metal cruise. This brings the total number of bands to 51, with only nine more to be announced. The cruise will set sail from Port Lauderdale, Florida on February 1st and head to the Grand Turk and Caicos Islands and back in a trek that will last until February 5th.

The current list of confirmed bands is as follows: 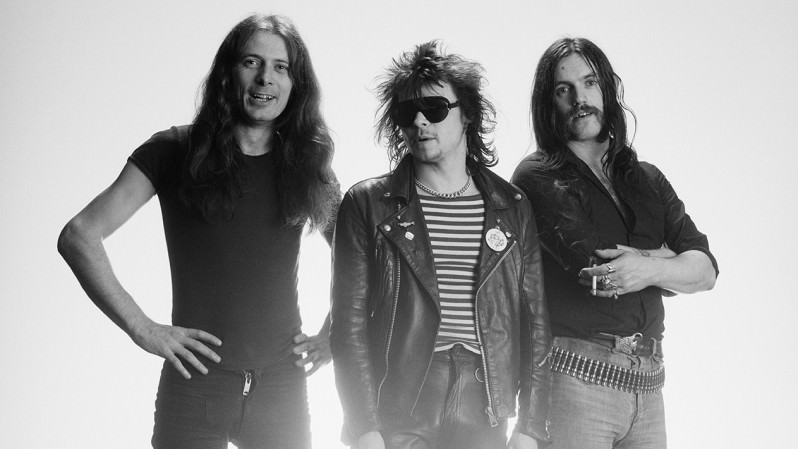 Former Motörhead guitarist "Fast" Eddie Clarke has died at the age of 67, it has been confirmed via Motörhead's Facebook page:

"We are devastated to pass on the news we only just heard ourselves earlier tonight – Edward Allan Clarke, or as we all know and love him Fast Eddie Clarke – passed away peacefully yesterday.

“Ted Carroll, who formed Chiswick Records, made the sad announcement via his Facebook page, having heard from Doug Smith that Fast Eddie passed peacefully in hospital where he was being treated for pneumonia.

“Fast Eddie... keep roaring, rockin’ and rollin' up there as goddamit man, your Motörfamily would expect nothing less!

Clarke was introduced to Lemmy by drummer Phil “Philthy Animal” Taylor in the mid-70s and he joined Motörhead soon afterwards in 1976. He played on Motörhead’s self-titled 1977 debut album and also on 1979’s Overkill and Bomber, 1980’s Ace Of Spades and 1982’s Iron Fist.

Clarke left Motörhead while on tour in the US with the group following the release of Iron Fist. The guitarist reportedly was unhappy with how that effort turned out, and went on to form Fastway with ex-UFO bassist Pete Way.

Fastway released their self-titled debut album in 1983, and went on to release a further six studio releases - including the 2011 comeback album Dog Eat Dog. 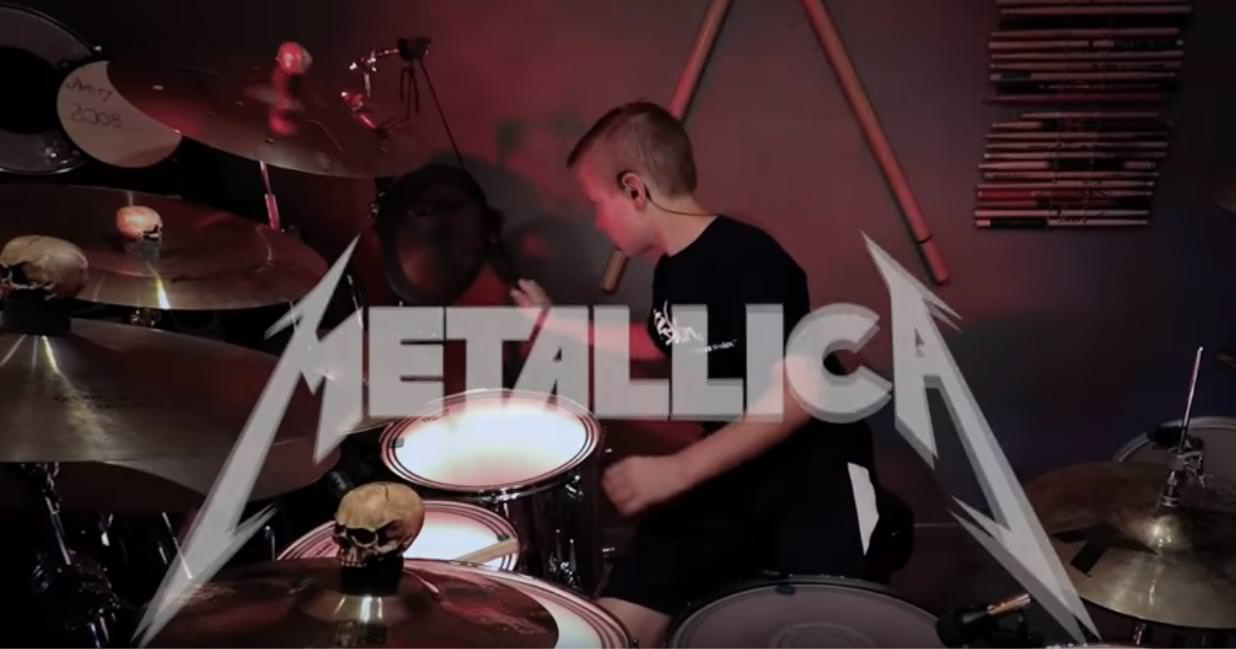 Watch 11 year old Avery "Drummer" Molek cover Metallica's "For Whom The Bell Tolls" below. The kid also has covers of Rush's "Subdivisions" and Dream Theater's "Dance Of Eternity" on his YouTube channel.

Check this kid out:

Murkocet have released guitar play-through and lyric videos for their new singles "Spiders" and "Hustlin' Hate," respectively. Check them both out below.

Frontiers Music Srl is excited for the upcoming release of Animal Drive's debut album entitled "Bite!" on February 23, 2018. Today the band releases a lyric video for their new song "Time Machine." Watch the video below:

Swiss/Finnish/American heavy rockers of Panorama have released a new lyric video for 'Heart Has Been Broken', the song is taken from their debut album 'Around The World', out on January 12, 2018 and on Vinyl as a black and silver (limited edition 250 pcs) LP, out on February 16, 2018, via ROAR! Rock Of Angels Records. The album is produced, recorded, mixed and mastered by Dennis Ward (Unisonic, Pink Cream 69). The video can be viewed below:

Melodic-hardcore band Withered Bones premiere their new music video for "Rotten Thoughts." The song is taken from the band's new studio album, In Search Of Self-Evidence, which was released on Blood & Ink Records in December. 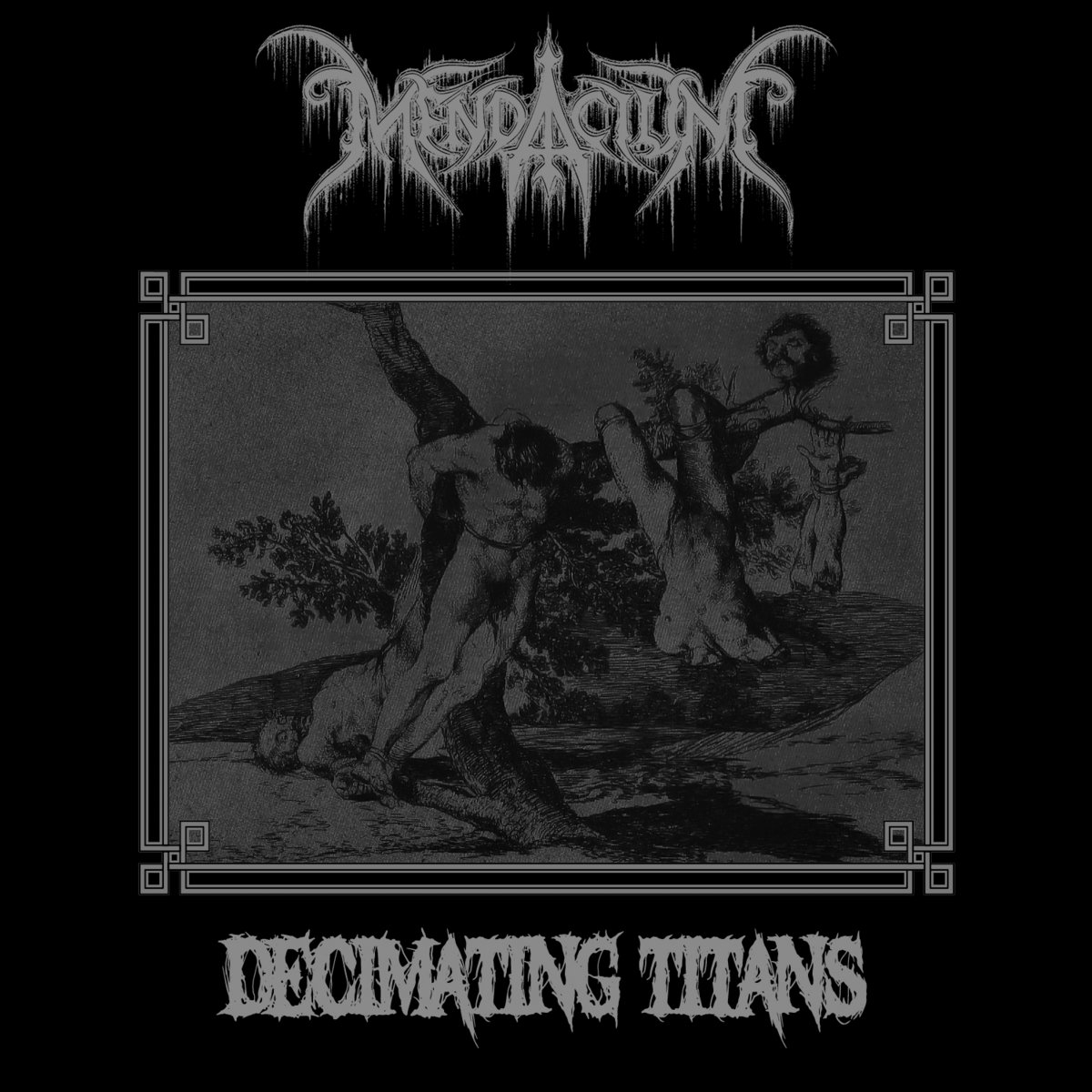 Mendacium originally released Decimating Titans via Bandcamp last year, but Redefining Darkness Records will re-issue it with a new bonus track on February 9. Check out "Decimating Titans" from it below.

Check out now "Embers" below. 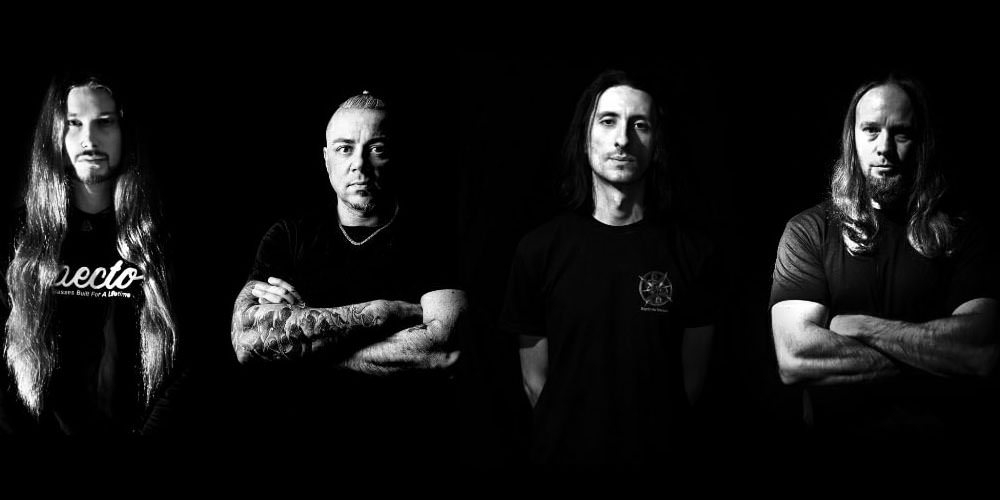 Pestilence premiere a new song entitled "Non-Physical Existent", taken from their upcoming new album "Hadeon", which will be out in stores January 26 via via Hammerheart.

Check out now "Non-Physical Existent" below. 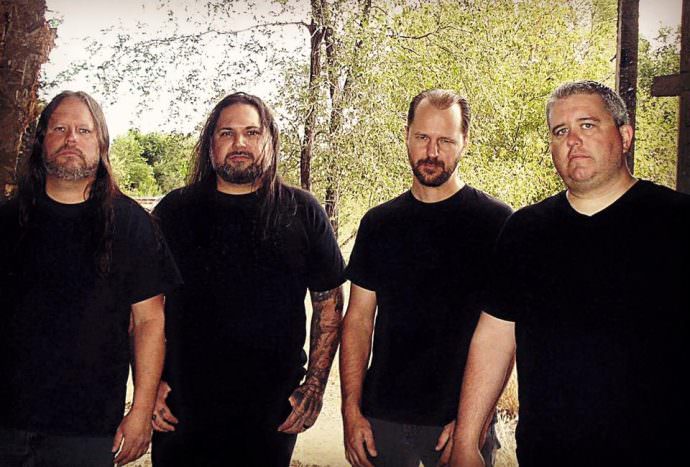 Chicago area sludge/doom outfit Pale Horseman debut their new video for "Phantasmal Voice", taken from their latest effort "The Fourth Seal", which is out now via Black Bow Records.

Check out now "Phantasmal Voice" below.

“Heavy metal represents individualism in the face of conformity and an escape from reality. You can crank it up, bang your head, and you will always have thousands of brothers and sisters in heavy metal that connect with what they are hearing as much as you do. It’s timeless. It’s power. It’s the Ultimate Force.”

“The huge impact Metal Blade has had on the scene is something you can’t overlook, and being a part of this family is a ‘pinch yourself to see if you’re dreaming’ scenario! We can’t stress enough about how psyched we are and it’s just another sign that no frills death metal is still alive and breathing!”

The band are planning a May release for their label debut effort.

Philip H. Anselmo & The Illegals debut their new song “Delinquent“ streaming below. The song appears on the band's impending new album, “Choosing Mental Illness As A Virtue“, which Anselmo‘s own Housecore Records will unleash on January 26th.

Conveyer premiere the below music video for “New Low” off their latest album, “No Future“. Explains Conveyer frontman Danny Adams: “This song is my way about talking out a struggle with social anxiety and accepting that I can only control what people think about me so much.”

The band will be out on this European tour with (hed)p.e.: More...

“‘Sadist/Servant‘ never gets boring. It’s always in your face and never falls back in the pocket. Danny killed it. He’s playing this really aggressive instrument on the quietest part of the song.”

Metallica drummer Lars Ulrich talks about punk and his own band’s early influences in the below recently shared video from the upcoming documentary, "Inside Metal: The Rise Of L.A. Thrash Metal". The documentary will be officially released on January 19th.

Firewind debut the below music video for their track “We Defy“. Footage for the clip was captured during the band’s set at the Principal Club Theatre in Thessaloniki, Greece on December 15th, 2017 with director Panagiotis Kountouras.

Alterbeast, The Grindmother and Aethere will be touring together this February and March. The Kennedy Veil and Inferi will also appear on select dates of the trek with the schedule available below. Alterbeast‘s new album “Feast”will be released on February 23rd.

With The Kennedy Veil: