On February 8th, up and coming metallers Beast In Black will finally unleash their highly anticipated new album From Hell With Love via Nuclear Blast Records. Today, the quintet has unveiled the first part of a track by track series covering the new album over on YouTube. Watch below to learn more about "Cry Out For A Hero," From Hell With Love," "Sweet True Lies" and "Repentless."

Legendary New Jersey thrashers Overkill will unleash their 19th studio record, "The Wings Of War," on February 22, 2019, via Nuclear Blast. Today, the band has launched part three of their multi-part documentary series entitled "Welcome To The Garden State." Watch as the band debates how the East coast sound and scene is different from the West coast. Check it out below.

Megacorporations owning our governments, the world on the verge of ecological collapse - is this 2019? When Philip K. Dick wrote what would later become Blade Runner set in 2019, no one would have believed that the dystopian cyberpunk future he imagined would be so similar to the world we live in today...

This realisation is what sparked the idea for the new album from Forever Still – "Breathe In Colours," which will be released via Nuclear Blast on March 29th.

With their sophomore full-length album, the band has evolved their songwriting skills even further and didn’t want to produce a plain copy of its predecessor "Tied Down," released in 2016. Instead, the new album drifts both into more epic moments like on the captivating opener ‘Rewind’ or ‘Embrace The Tide’, while frontwoman Maja Shining also delivers her heaviest screams to date on the groovy ‘Survive’ or their emotional declaration of war, ‘Fight!’. And for the first time, the songwriter duo of singer Maja and multi-instrumentalist Mikkel Haastrup has decided to make the album a more collaborative effort and therefore brought their long time live drummer, Rune Frisch, into the studio with them to record the drums - a big step for the two young musicians who handled everything on their own on the previous record, from music videos to band photos, the album production and even concert booking. More...

The female dominated Dutch death metal squad Sisters Of Suffocation releases its second video from the upcoming album Humans Are Broken for their new single "Little Shits." It’s as raw and energetic statement against all sexists and haters that didn’t take the band serious because of their gender. You can check it out below.

The band on the new video:
"This song is about doing what you love and following your dreams, regardless of what other people may think of it. It is about diversity and equality, as well as having a passion for music and living for it to the fullest. It is about being yourself and trying to deal with people putting you down due to ignorant views and blatant prejudice. Finally, it is about overcoming negativity and putting your foot down, cause noone has to take shit from another person simply because they live their lives and love it. We hope you all enjoy it; we certainly do! Also: big shout out to Marc van Peski for the live pics in the video." More... 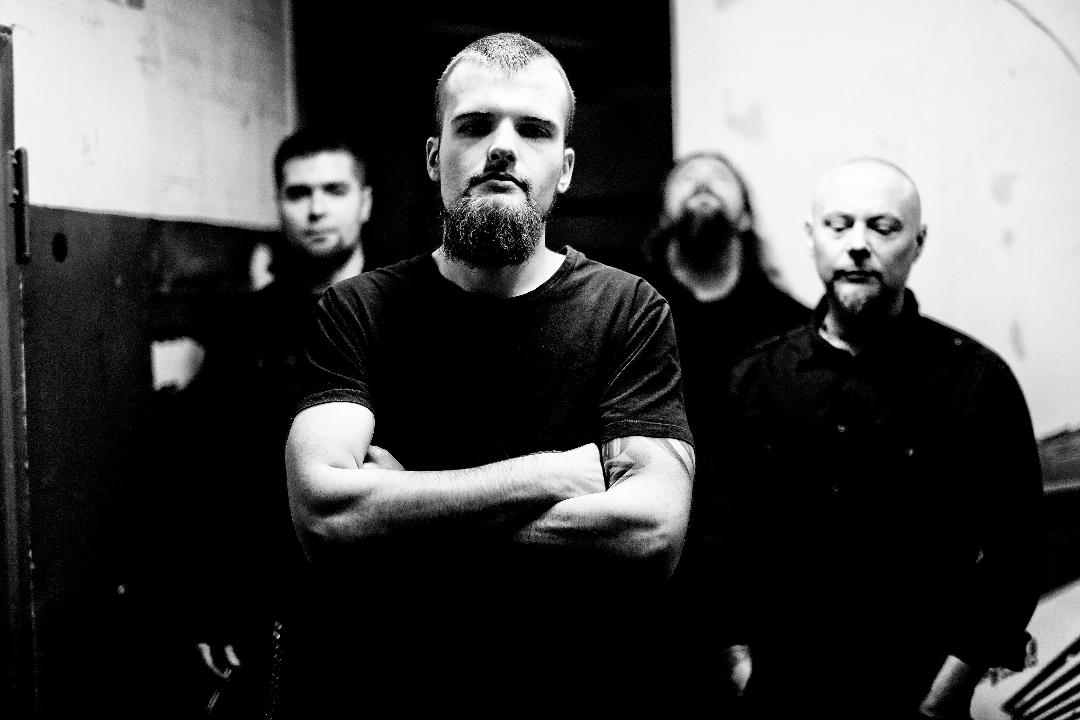 Szczecin, Poland based death metal outfit Nex have teamed up with Metalundergound.com to exclusively premiere the pre-release full-album stream of the band's upcoming new album "The World Collapses", which will be out in stores January 31 via Bandcamp. Pre-orders are now open HERE.

Check out now "The World Collapses" in its entirety below.