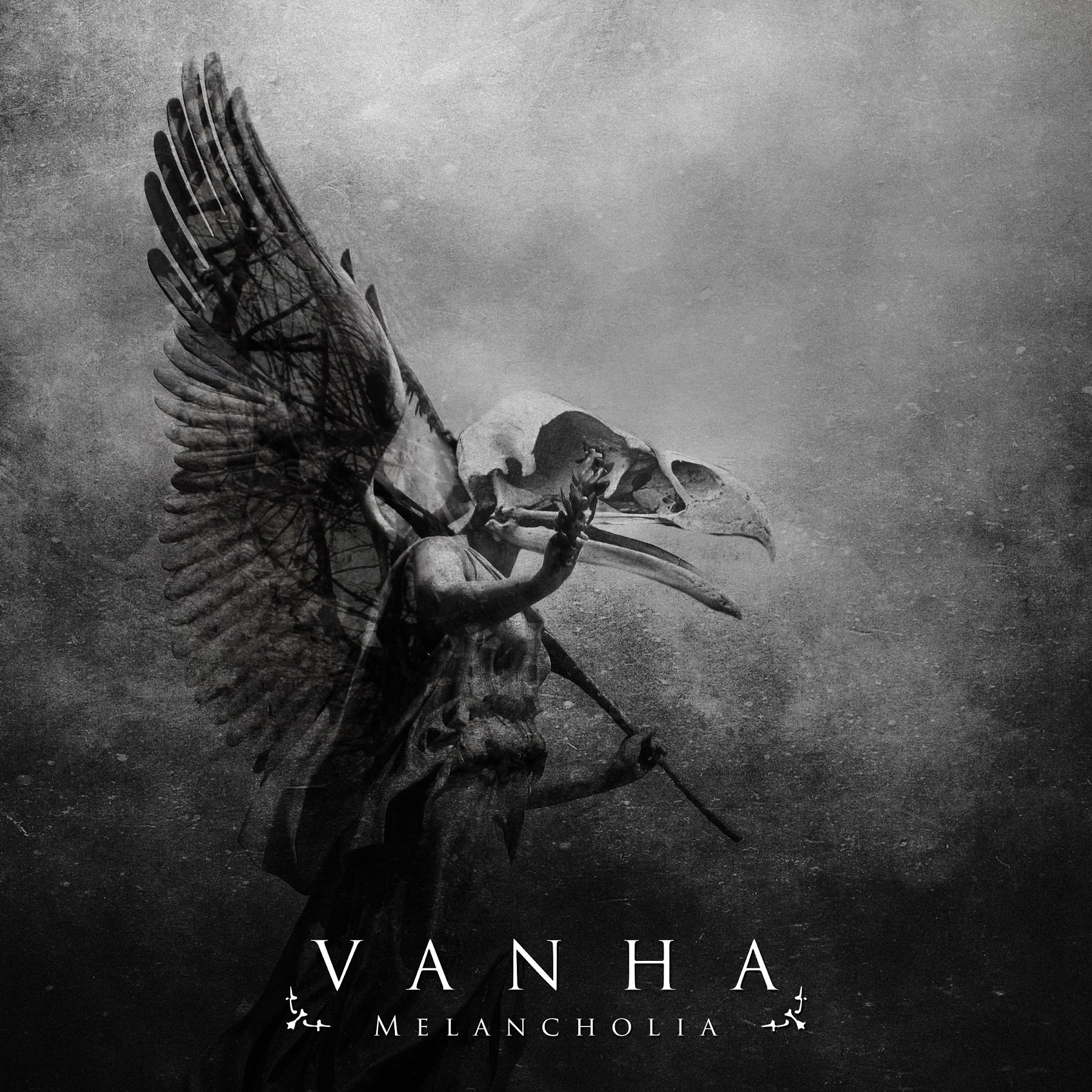 Check out now "Melancholia" in its entirety below. 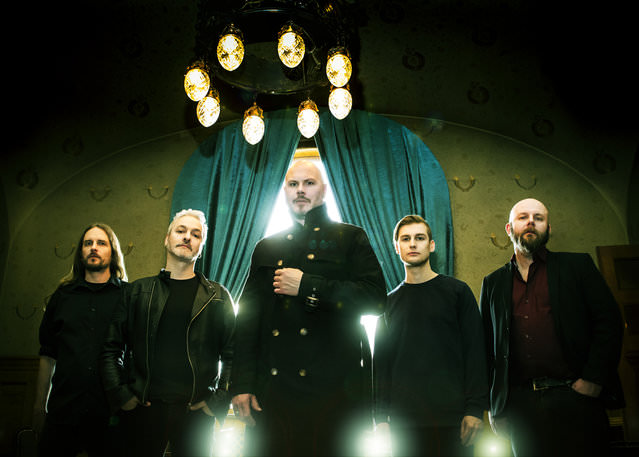 Swedish metal outfit SOILWORK have released a short teaser for their upcoming music video and single, 'Witan.' Watch it below: 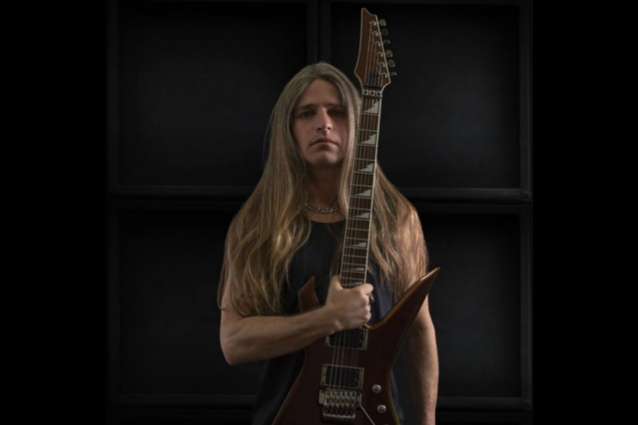 Guitarist E.V. Martel has been tapped for Manowar's forthcoming "Final Battle" 2019 world tour. Martel will fill in for longtime guitarist Karl Logan, who will not be touring with the band after being arrested on charges of possessing child pornography.

E.V. Martel has performed for years in the only official Manowar tribute band in the world.

Tells bassist Joey DeMaio: "I can think of no one more deserving to play with Manowar than a fan themselves; one who has dedicated their entire life to our fans and our music and who he has proven to be a true Manowarrior!" 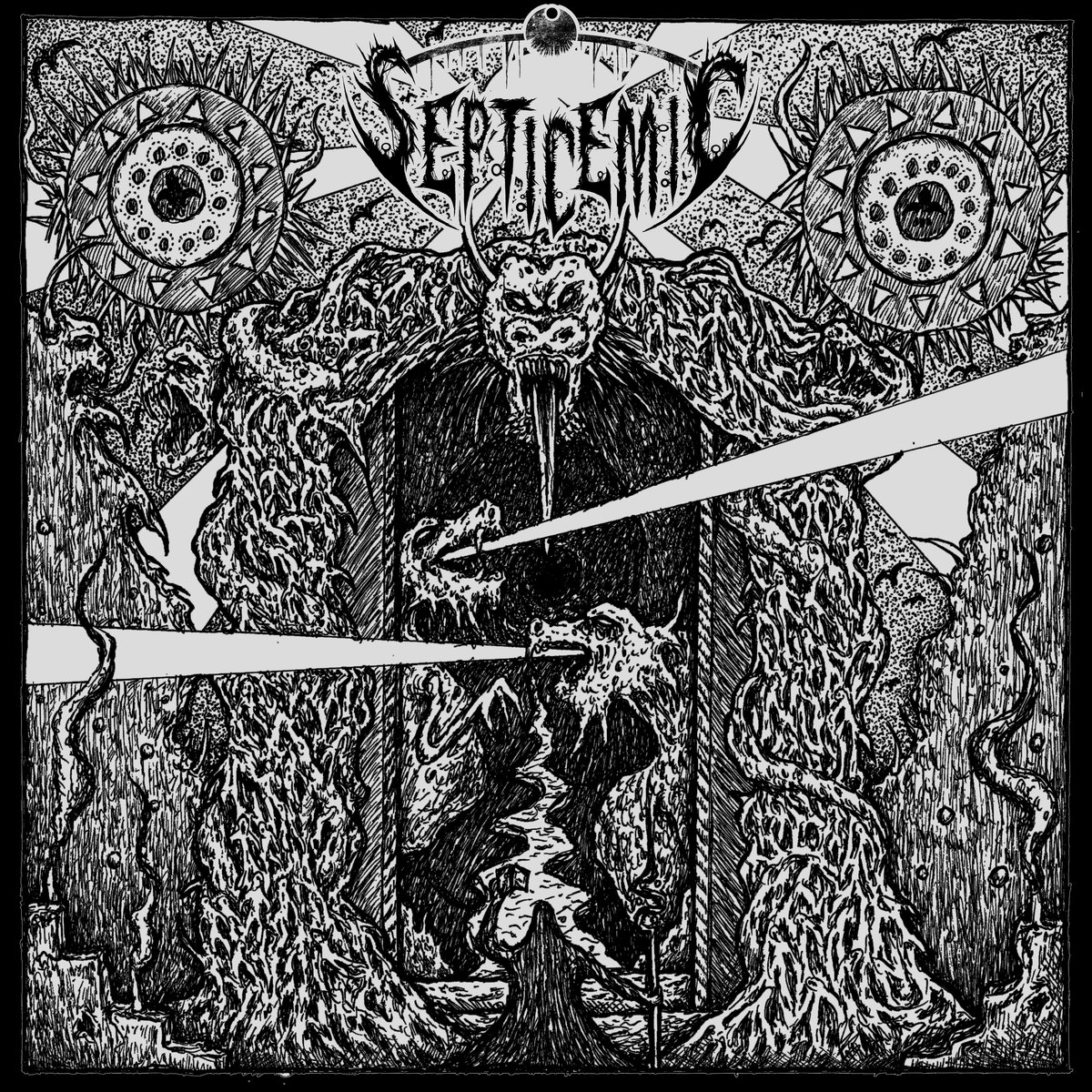 But the band's guitarist Josh DelVendo reveals: "We do have plans to have our debut full length somewhere in the range of late 2019 to early/mid-2020, the good news is that it's already almost fully composed as far as strings go."

Check out now "Kallara B" below.

John 5 premieres a new music video and song “Zoinks!“ taken from his upcoming album, “Invasion“, which will land in stores sometime later this year.

The video was helmed by Disney animator Brett Broggs (‘Frozen‘, ‘Wreck-It Ralph‘) with live footage captured by Matt Zane. The clip also features the vocal talents of Nikki Sixx, Susan Olsen (‘The Brady Bunch‘) among others.

Currently John 5 And The Creatures have this North American tour planned in support of the new outing: More...

Evergreen Terrace share two short previews of a new demo track they have been working on for a future album. You can stream those teasers below: