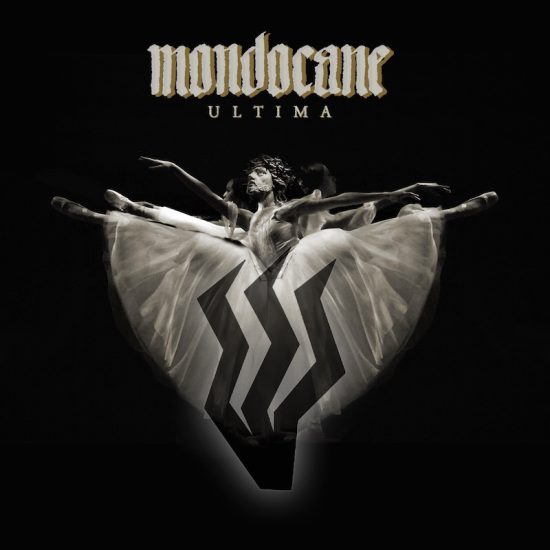 Stockholm, Sweden-based black metal unit Mondocane premiere a new single titled “Ultima”, taken from their upcoming new album of the same name, which will be released sometime in the first half of this year.

Check out now "Ultima" streaming for you now below.