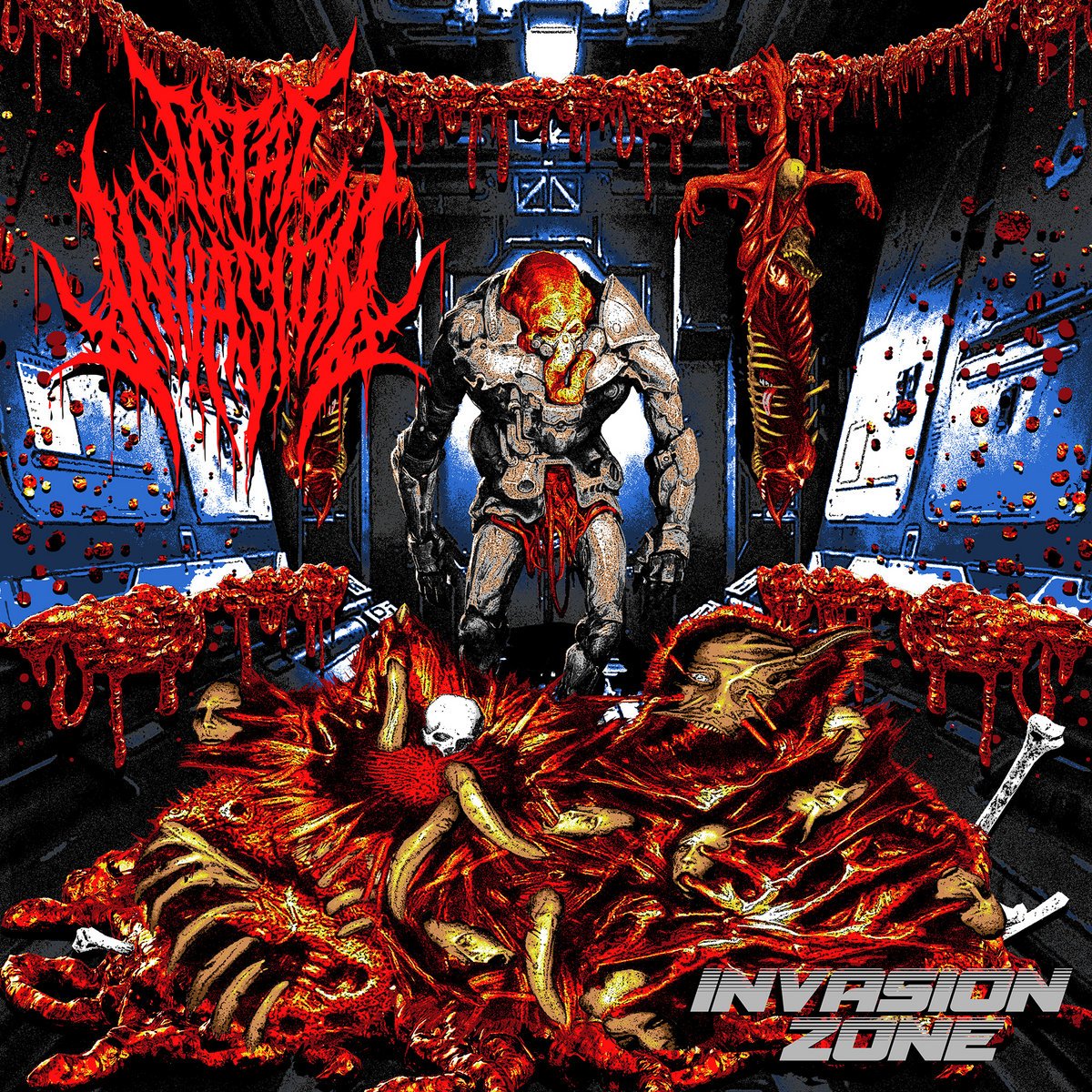 Check out now "Invasion Zone" streaming in its entirety via YouTube below.