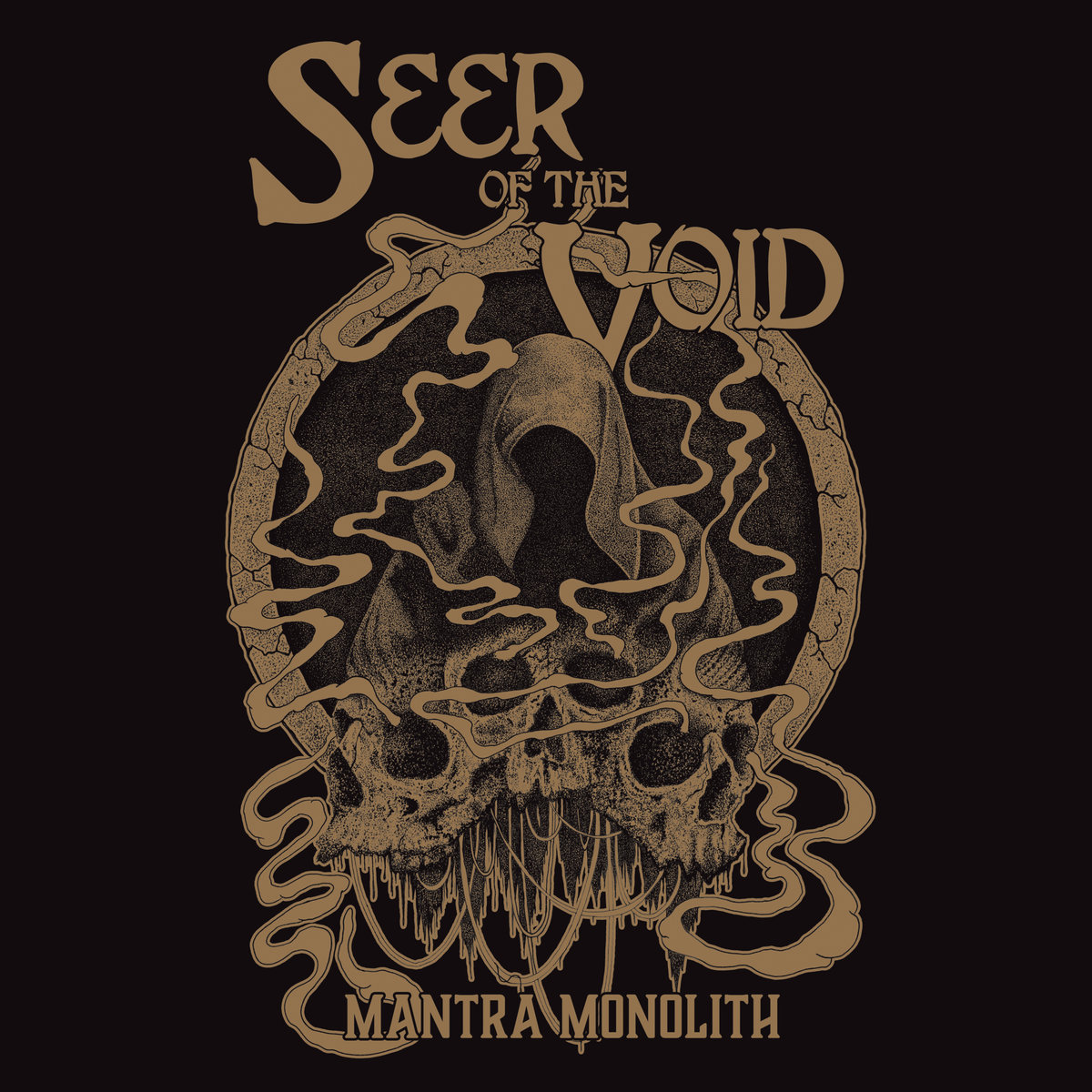 Athens, Greece-based doom trio Seer Of The Void premiere the pre-release full-album stream of the band's upcoming new album "Mantra Monolith", which will be out in stores January 27 via Venerate Industries. The record was recorded, mixed and mastered by S_FX at Ritual Studios in Athens, Greece.

Check out now "Mantra Monolith" in its entirety below.

“Mantra Monolith came as a natural extension of our debut Revenant. We began to jam new songs and all the pieces came together almost instantly, sometimes more aggressively other times more atmospherically, but we’ve got the a impression of a mantra woven under the same fundamentals: heaviness, forwardness, confrontation of the norms, under the prism of occultism.”

0 Comments on "Seer Of The Void: Pre-Release Full-Album Stream"