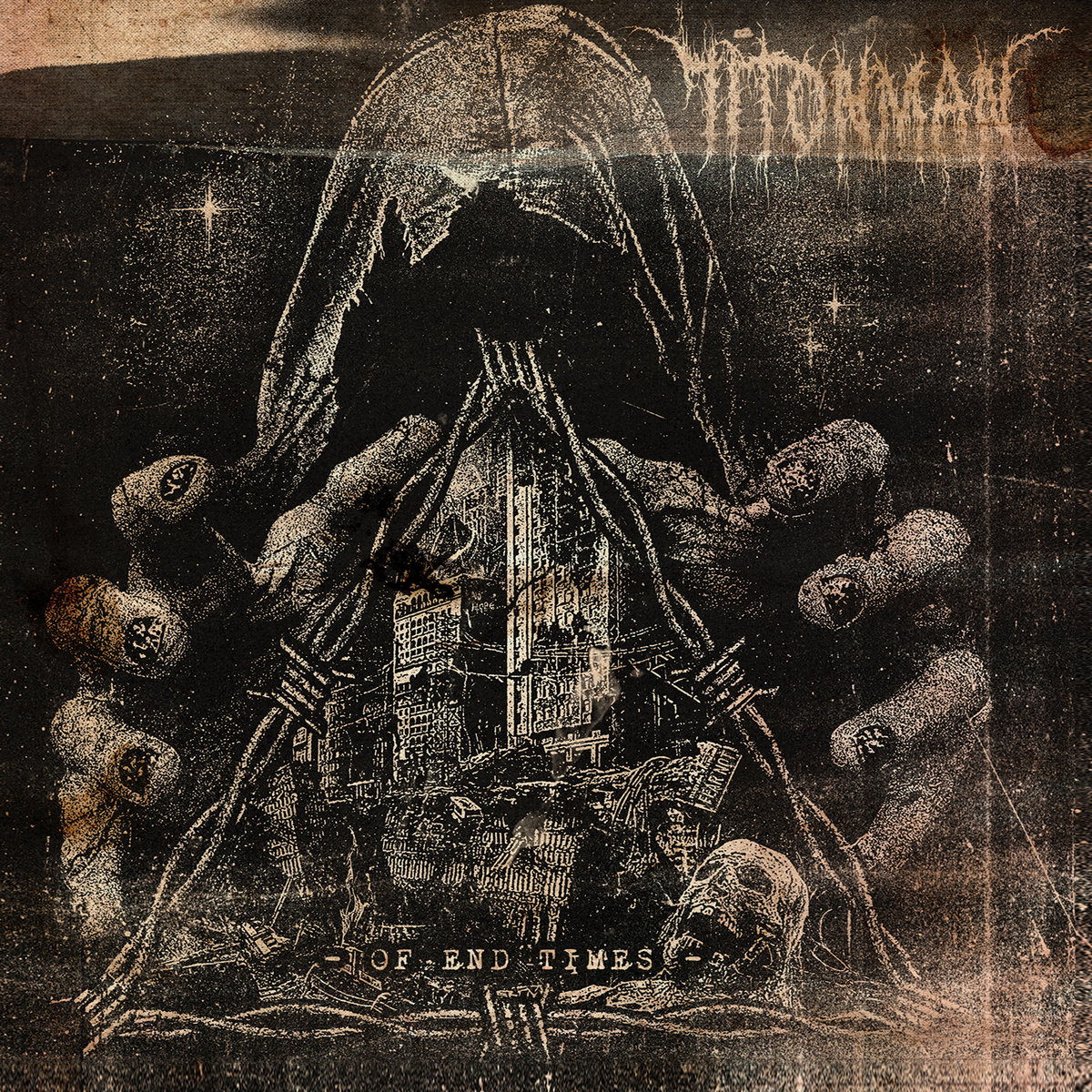 Polish sludge/doom quintet 71TonMan premiere a new single titled “War”, taken from their upcoming new album "Of End Times", which will be out in stores March 3rd, 2023 via Transcending Obscurity Records.

Check out now "War" streaming via YouTube for you now below.

The band has also released a single named "Plague" past month, streaming via Spotify for you below: