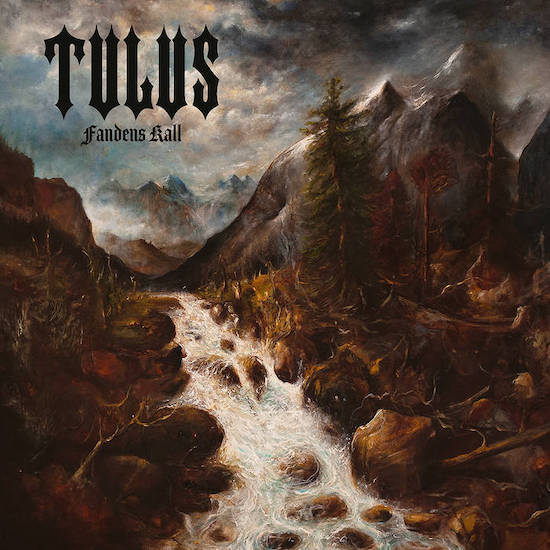 The new album will be released by Soulseller Records on February 17th. The cover artwork was created by Kjell Åge Meland.

Check out now "Snømyrke" streaming via YouTube and Spotify for you now below.