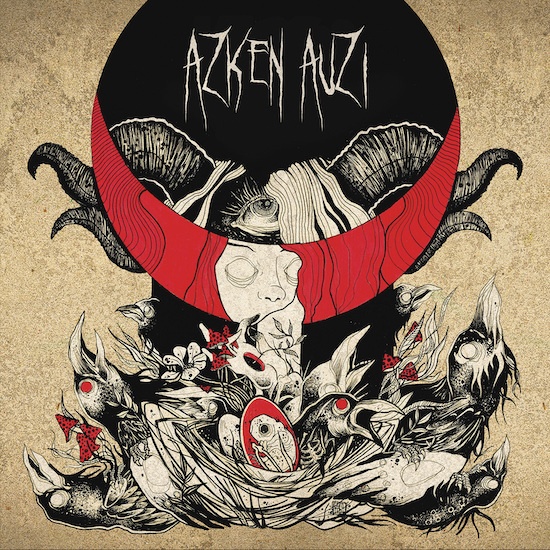 Azken Auzi have teamed up with Metalundergound.com to exclusively premiere the pre-release full-album stream of the band's self-titled album. The record will be re-released by Argonauta Records this Friday, January 13th, 2023.

Check out now "Azken Auzi " streaming in its entirety via YouTube below.