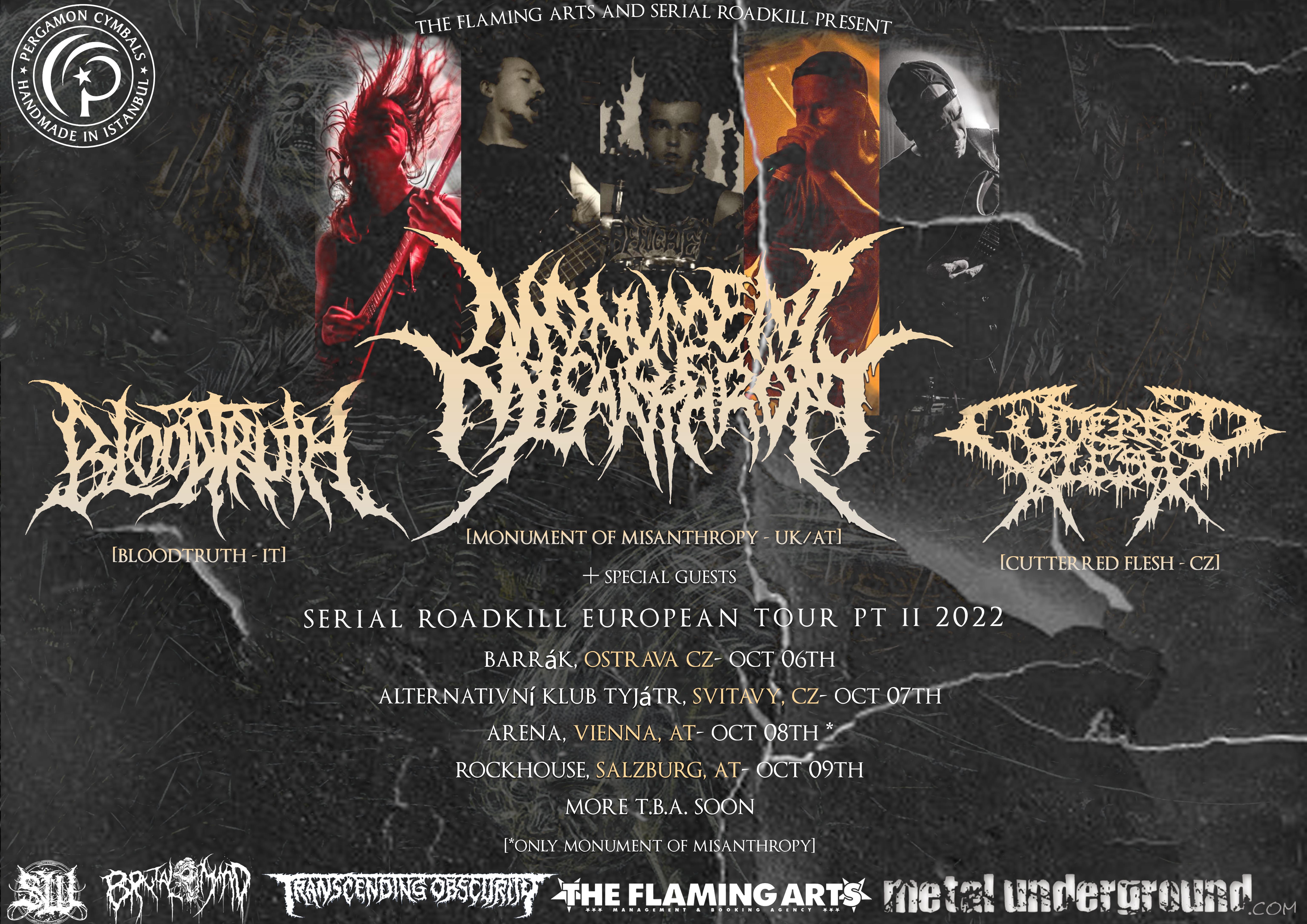 European technical brutal death institution Monument Of Misanthropy have teamed up with Metalundergound.com to bring their “Serial Roadkill 2022 Pt. II” touring cycle to mainland Europe this fall. The group have just officially announced some shows with Italian death metal upstarts Bloodtruth and Czech death metal veterans Cutterred Flesh as support on some of the dates. Several local support acts will be opening the shows.

Coming along with the announcement of the tour is a new animated music video for Monument Of Misanthropy's single "Midnight" taken from the band's latest album "Unterweger", which chronicling the story of Austrian serial killer Jack Unterweger. Check out now "Midnight" streaming via YouTube and Spotify for you below.

The bands' touring plans in that regard run as follows:

In other news Monument Of Misanthropy celebrate their 10th anniversary with the first ever vinyl release of their debut album "Anger Mismanagement". The record has been re-mastered by Christoph Brandes at Iguana Studios, Germany and is strictly limited to 300 pieces and can be ordere via the band's own official store HERE. 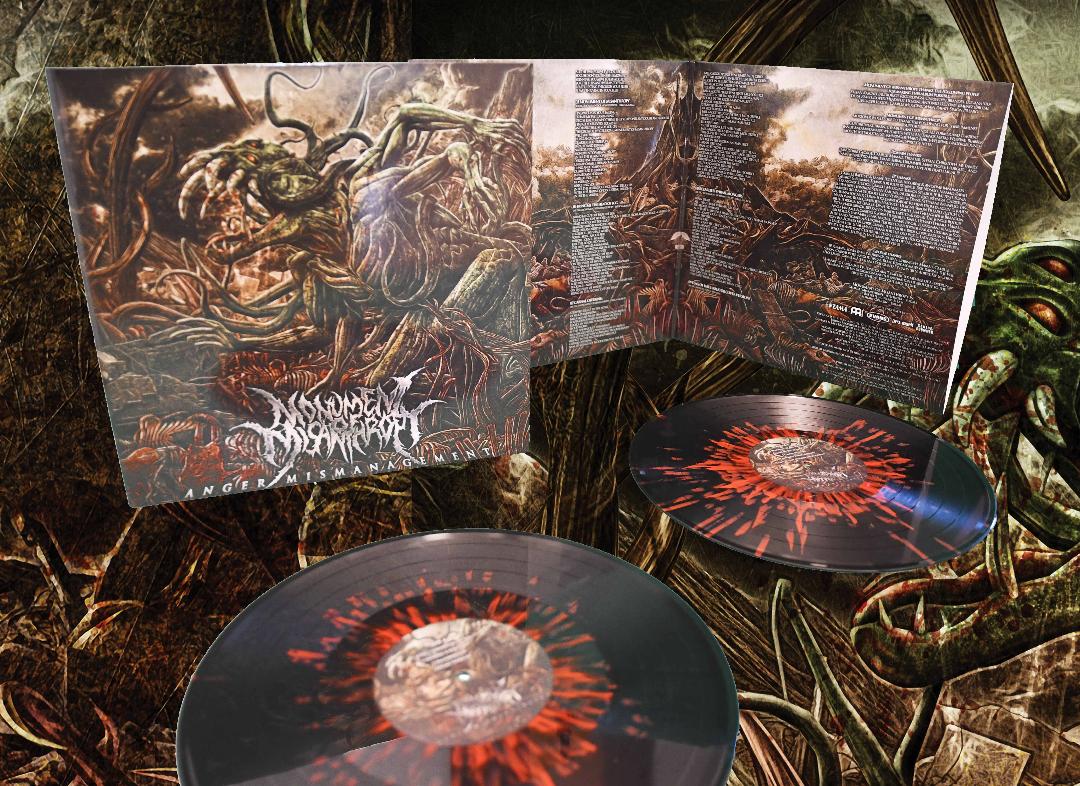