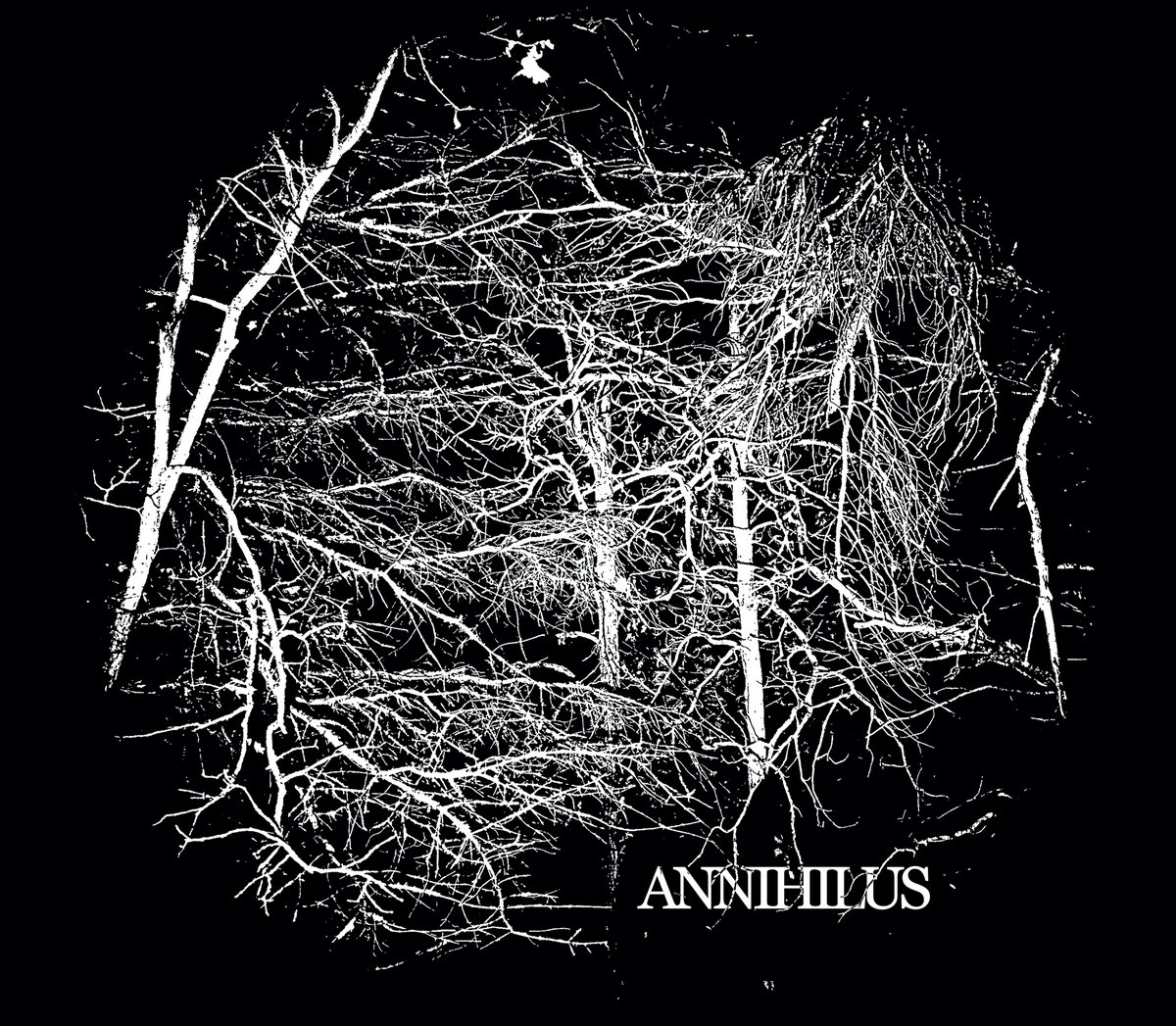 Annihilus - the Chicago, Illinois-based black metal band led by Luca Cimarusti - will release their sophomore album “Follow A Song From The Sky” on August 13 via Federal Prisoner, the label founded by Jesse Draxler and Greg Puciato (The Black Queen, ex-The Dillinger Escape Plan, etc.). The single “Draw The Beast” from the record has premiered online streaming via the Michael Vallera directed music video for it below. Ryan Wichmann (Sick/Tired) guests.

“Our intent with FP has always been to release other’s material as well as our own, it was just a matter of letting that happen organically rather than through force. I (Jesse) was listening to a lot of ‘Ghanima‘ over the winter and through an Instagram share Luca and I began talking. When he told me he was working on an album that he’d like for us to consider my interest was piqued because I knew it would be the kind of fresh and understatedly genre-subversive material we could get behind. After listening to FASFTS many times over I can say that intuition wasn’t wrong. We couldn’t be more psyched to rep this release.”

“This song features lead vocals in the verses by Ryan Wichmann of Chicago grindcore band Sick/Tired, and he also wrote the lyrics, which are based on Barry Windsor-Smith’s 1991 Weapon X comic series. The end of the track also features heavy synth drones by electronic composer Brett Naucke.”

“I think Vallera‘s music video really captures the energy and chaos of the story here—claustrophobic, frantic, overwhelming dread caused by being trapped in confined spaces with something meaner and more powerful than you.”