Below is our complete Steel Panther news coverage, including columns and articles pertaining to the band. Some articles listed may be indirectly related, such as side projects of the band members, etc.

Anew video for the single will premiere as well in a few hours (as off press time) below: More... 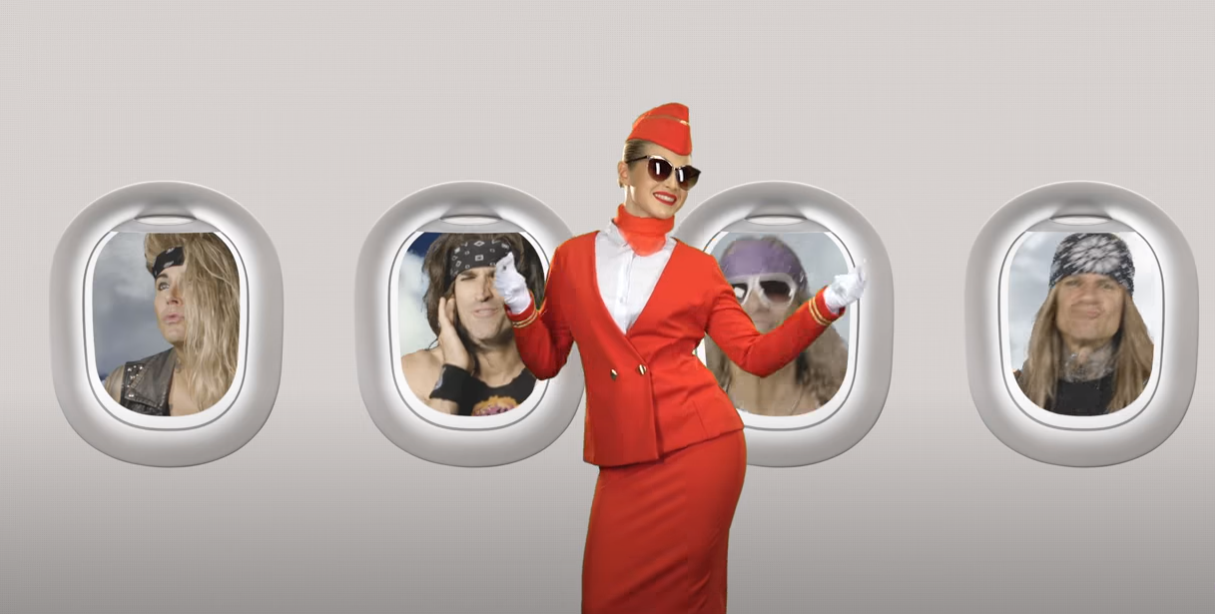 Steel Panther premiere a new music video titled “Fuck 2020” (a new version of their track "Fuck Everybody") after having been forced to postpone their ‘Gobblefest – Gobbling Isn’t Just For The Holidays‘ show. That livestreaming event had been booked for December 05th. A second streaming event dubbed ‘Almost Live – Formal As Fuck New Year’s Eve Special‘ with singer Corey Taylor (Slipknot) and Chris Jericho guesting is still booked for December 31st.

A recently released "all-black metal" version of Steel Panther's "Let's Get High Tonight" music video can be streamed below. The original Frankie Nasso-directed version of the video was shared in April and showcased the band as a black metal band, a Spanish mariachi band, a boy band, a Baroque classical quartet, and a country/western band.

Steel Panther premiere the below boy band version music video for their track “Let’s Get High Tonight”. Comments the band: “Here’s a little something you didn’t know you needed!! Still can’t figure out why Lou Pearlman passed on us all those years ago…” 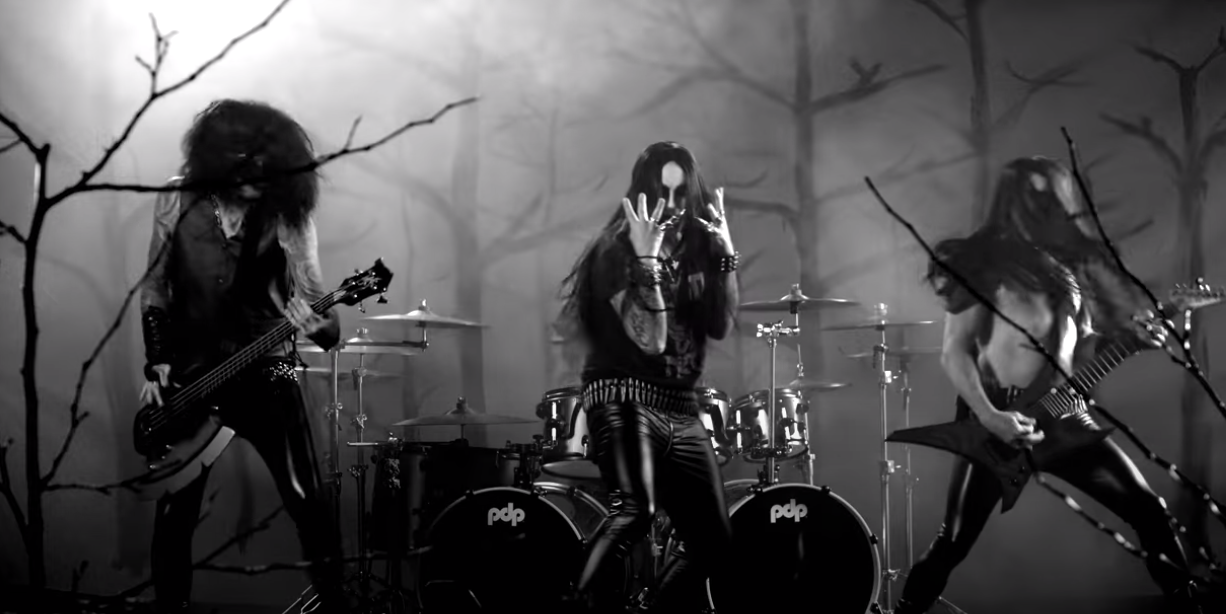 Steel Panther premiere their new music video for “Let’s Get High Tonight“, taken from their latest album, “Heavy Metal Rules“, which was released this past September.

Steel Panther premiere another NSFW music video for the title track to their latest album, “Heavy Metal Rules“ that saw its release past September.

Steel Panther are gearing up for a European/UK tour in support of their latest album. Below's where that trek will stop: More...

The lineup (in alphabetical order) is now as follows: More... 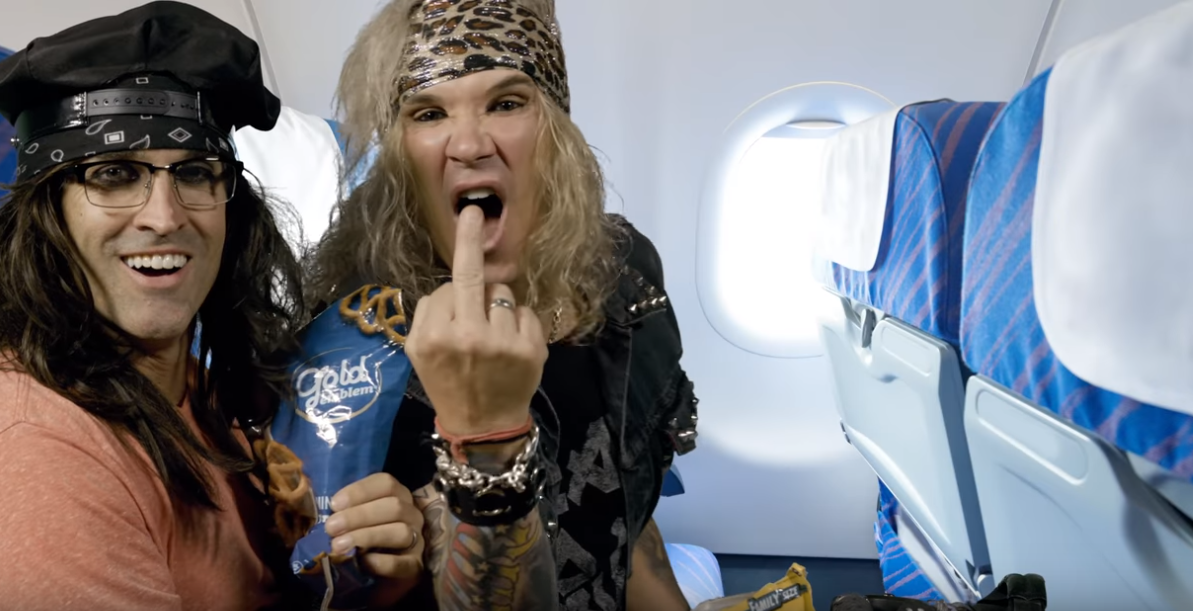 A new official music video for Steel Panther‘s new single “Fuck Everybody” premiered online and can be streamed below. The band’s new record “Heavy Metal Rules” is scheduled for release this Friday, September 27th.

Steel Panther‘s immediate live schedule for aforementioned album include the below dates: More... 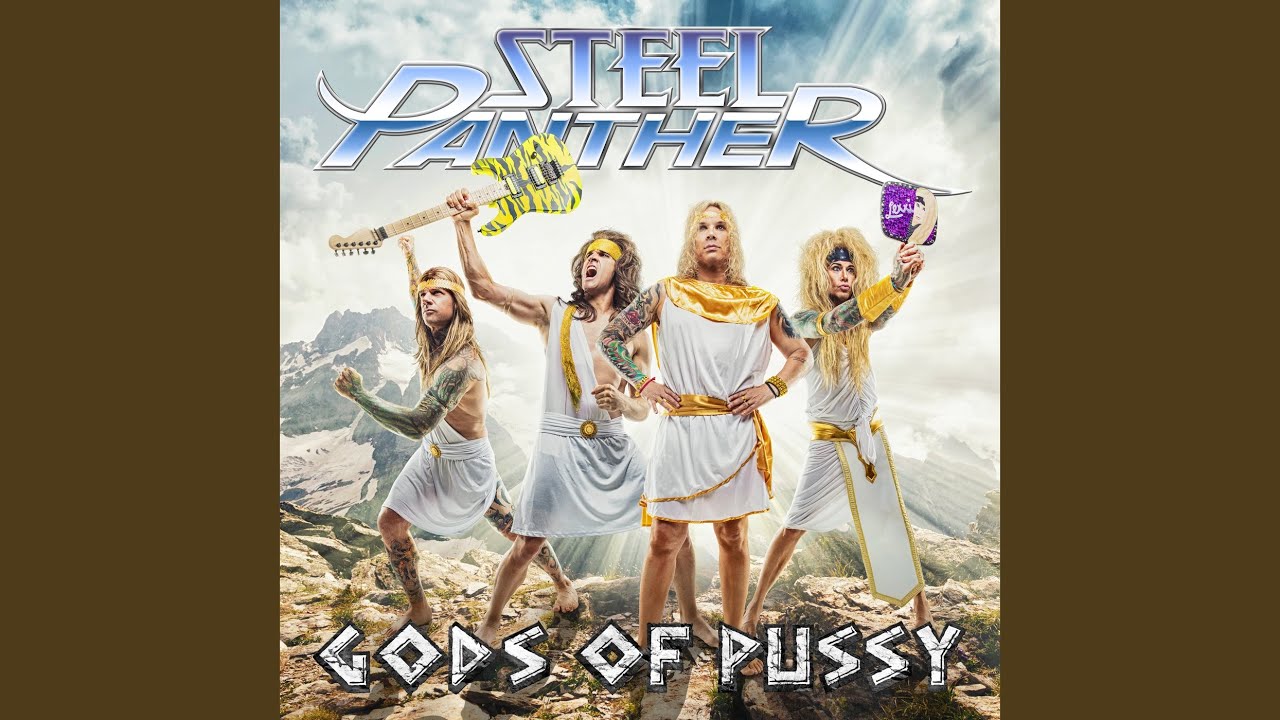 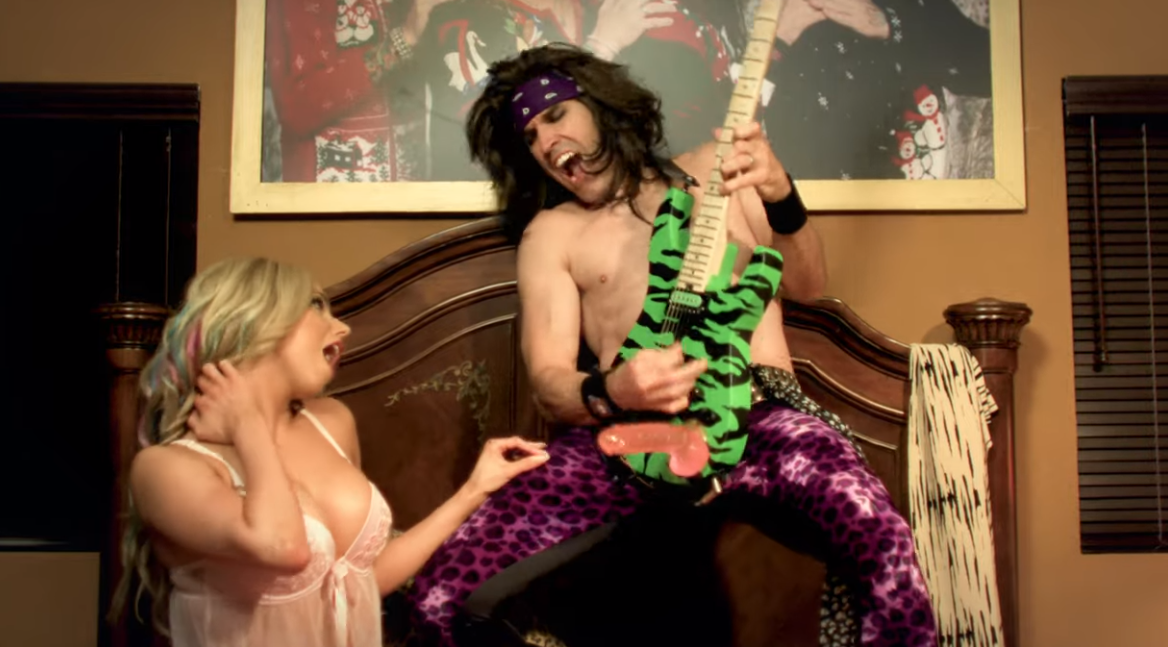 Steel Panther premiere a new song and music video entitled "Always Gonna Be A Ho", taken from their upcoming new album "Heavy Metal Rules", which will be out in stores September 27th via The Orchard Music.

Check out now "Always Gonna Be A Ho" below.

Steel Panther‘s new record “Heavy Metal Rules” has been announced for a September 27th release date. A Frankie Nasso (Body Count, Vision Of Disorder) helmed official music video for the first track from it, “All I Wanna Do Is Fuck (Myself Tonight)“, has landed streaming online via YouTube below.

Speaking of the impending release, the band state: More...

Steel Panther have been in the studio tracking their new record at Sphere Studios in Los Angeles, CA. They shared the below footage from the recording sessions via Facebook:

In other news, Steel Panther and Wilson will be joining forces once again heading out on the ‘Heavy Metal Mardi Gras Tour‘ together for the below run of dates: More...

Altitudes & Attitude have a new record called “Get It Out” in the works for a January 18th release via Megaforce. The band’s core consists of Megadeth‘s David Ellefson and Anthrax‘s Frank Bello and the first single from the outing has been launched in the form of the below lyric video for the song “Out Here“. Guitarist Jon Donais (Anthrax, Shadows Fall) guests on this song.

Steel Panther share a new animated music video for "Wrong Side Of The Tracks (Out In Beverly Hills)", the latest single from last year's Lower the Bar album. In addition to the clip, the glam rock band has announced three additional East Coast dates on their "Sunset Strip Live!" tour this spring. The new shows are in Westbury, N.Y. (April 27), Portland, Maine (April 28) and Hartford, Conn. (April 29).

Check out now "Wrong Side Of The Tracks (Out In Beverly Hills)" below.

Its time for another wild video from the hyper aroused rockers in Steel Panther!

This time we've got a clip for "Wasted Too Much Time" off the "Lower The Bar" album, with the band commenting:

"...because we've all had a time in our lives when we should've been bangin' someone else. The official video for 'Wasted Too Much Time' is HERE featuring some very special guests!! Watch it NOW on Vevo!"

Those guests include none other than Corey Taylor and Stone Sour doing their best impersonations. Haven't heard the new album yet? Check out our review here. More...

A trailer for the Blu-ray/DVD Set can be seen below:

Zoltan Bathory, guitarist of Five Finger Death Punch said, "Every time we’ve played Houston it's always been a great time. There are a lot of rock and metal fans there and we’ve always had massive crowds. So it was just a question of time for the city to get its own big Rock Festival. We are glad to see that it finally happened and are honored to be a part of it.” More...

After busting onto shelves and streaming services everywhere on March 24th, Steel Panther’s fourth original album is officially the #1 selling comedy release in America and #2 Current Rock Album, according to Soundscan. Haven't heard it yet? Listen in below!

"Lower The Bar" sensually dominated other charts as well, earning the #2 spots on the Independent Record Label - Current Album and Top Hard Music Album charts. Current positions are as follows:

Mere days after releasing latest collection of misogynistic rock anthems "Lower The Bar," and less than a week before heading out on the road with the express intent to bang 2017 girls in a row, everything has now changed for Steel Panther.

When Satchel's mom shared a particularly on-point meme from Everyday Feminism, Michael Starr and Lexi Foxx officially got woke and knew they had to make things right with the ladies.

There was only one thing to do: record a surprise album letting cock rock fans around the globe know about the Panther's sudden change in world view.

"Sexism Sucks... Harder Than Your Mom" will be released tomorrow - April 2nd - in honor of the anniversary of Jeannette Rankin being the first woman formally seated in the U.S. House of Representatives. Cover artwork can be seen below, and the track listing will be as follows:

No Steel Panther links to display (yet).