Below is our complete Crusadist news coverage, including columns and articles pertaining to the band. Some articles listed may be indirectly related, such as side projects of the band members, etc. 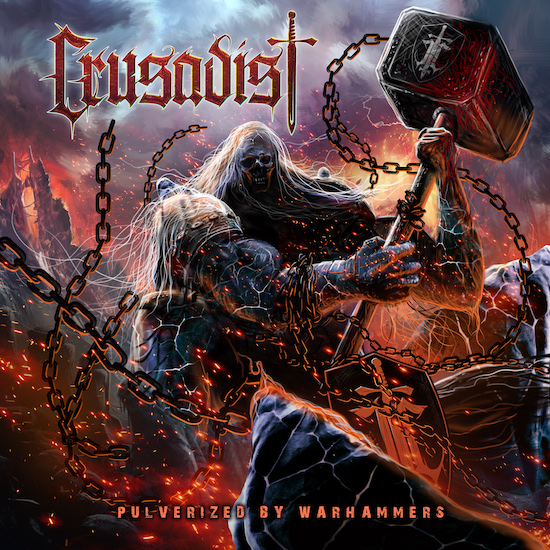 Chicago-based death/thrashers Crusadist premiere a new song entitled “Pulverized By Warhammers”, taken from their upcoming new album of the same name. The record was mixed and mastered by Cryptopsy guitarist Christian Donaldson (Ingested, The Agonist, Beyond Creation), and the cover art was created by Giannis Nakos from Remedy Designs (Suffocation, Evergrey).

Check out now "Pulverized By Warhammers" streaming via YouTube for you below.

No Crusadist links to display (yet).